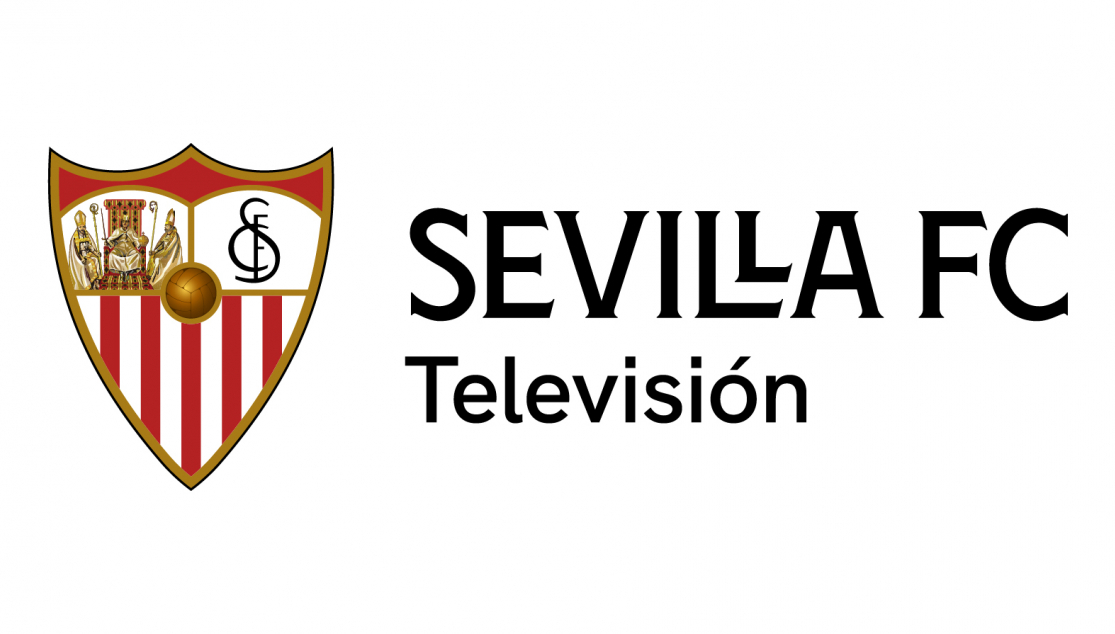 Entradilla
Sevilla FC Television will televise the last sixteen tie of the youth Copa del Rey and match day twenty of the women's first division, as well as the the third RFEF fixture on Sunday between the second reserve team and AD Cartaya
Cuerpo Superior

Sevilla FC Television will televise three live games this week, with the main events taking place this Wednesday. On the second day of February, Sevilla FC Television will start with the broadcast of the last sixteen tie of the youth Copa del Rey between the reserves and Betis that will get underway at 12:00 PM. Then in the afternoon, from the Estadio Jesús Navas at 17:00 PM coverage of match day twenty of the women's first team against Villarreal CF will commence.

Sunday's fixture sees Sevilla FC C take on AD Cartaya from 12:00 PM to round off a weekend which will also see the launch of a new edition of the "The Match" as the first team return to league action against Osasuna away.