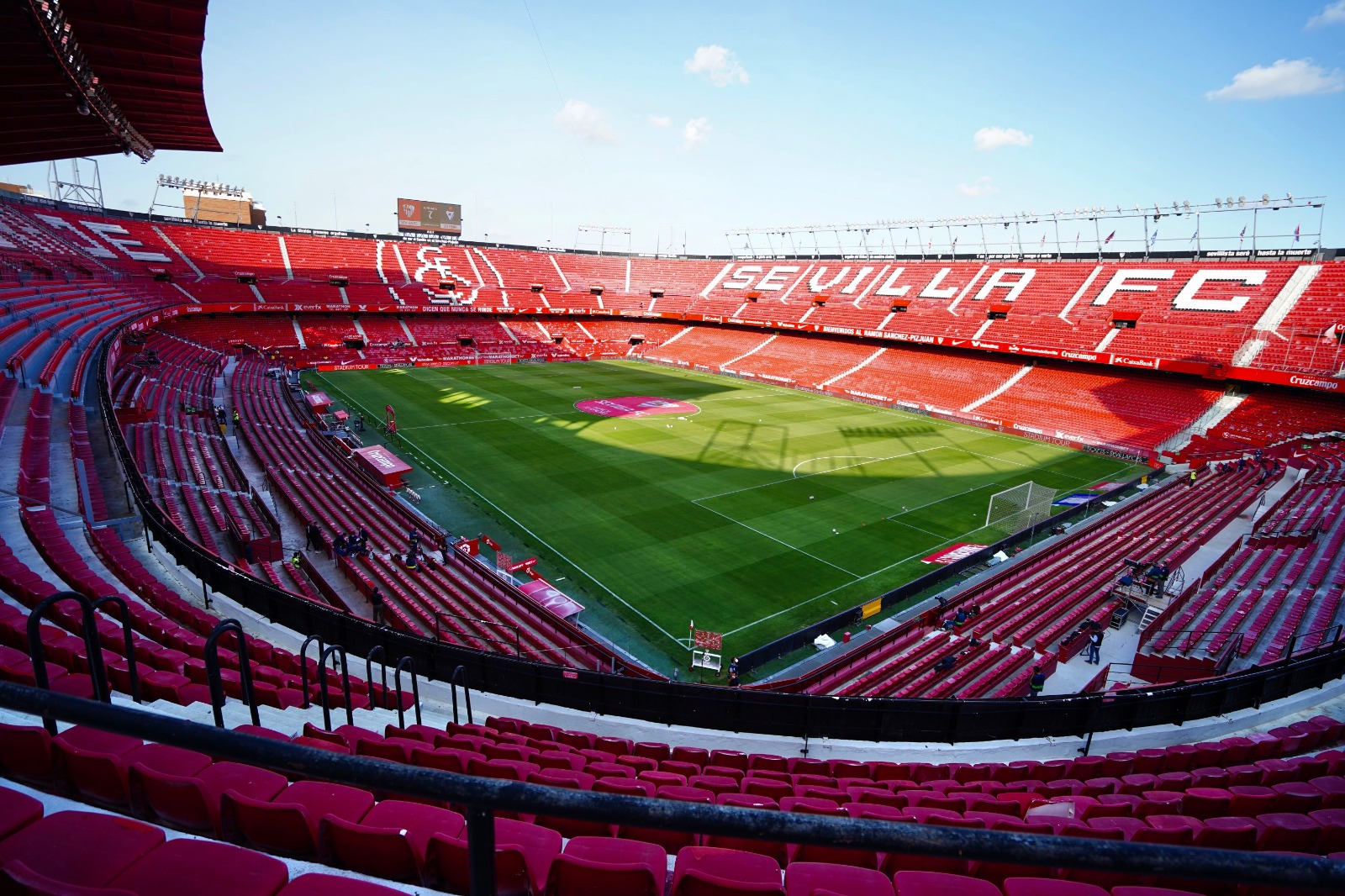 Entradilla
It will be played at 20:30 with two halves of 60 minutes. Sevilla FC Television and Club social media will broadcast it
Cuerpo Superior

Sevilla FC will play a closed-doors friendly this Thursday at the Ramón Sánchez-Pizjuán against Deportivo Alavés. The match will begin at 20:30 and will consist of two 60-minute halves. Sevilla FC Television will broadcast the match through the Club's social media, such as Facebook and YouTube.

The friendly has been organised as a response to the CSD opting to postpone Saturday's match against FC Barcelona.