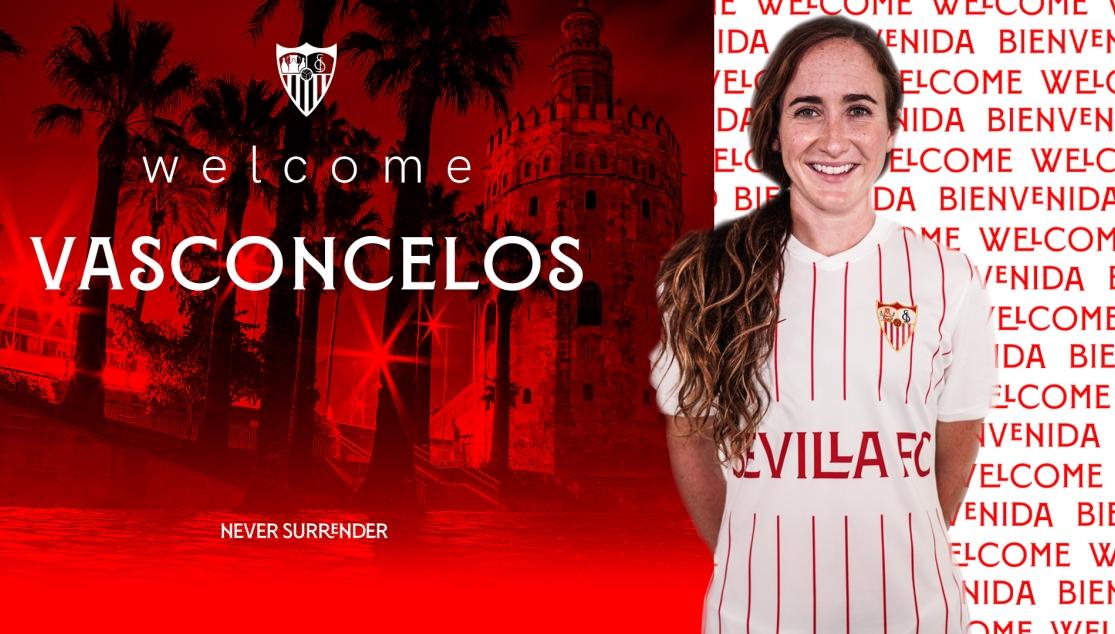 AGREEMENT FOR THE LOAN OF MICHELE VASCONCELOS TO SEVILLA FC LADIES

Sevilla FC and the NWSL have to an agreement for the loan of Michele Vasconelos. The 27-year-old midfielder joins from Kansas City and brings diversity to Cristian Toro's attack due to her ability to play in numerous attacking positions.

Last season, she played 14 games between the league and cup, scoring one goal. In a previous spell at Chicago, she finished runner-up in the league and the knock-out cup.

Interviewed by Club Media, Vasconcelos spoke of her excitement: 'I'm really excited and a bit nervous as well. It's always a bit scary when you move to a new city, but all the players and staff have welcomed me with open arms so I'm really happy. It's the first time that I'm playing overseas. I've played in different states in the US but it's my first time in another country and I love that football is growing here in Spain. It's becoming more popular and it's amazing to see all the passion and effort that goes into it.'

'I really enjoyed playing in the NWSL. It's a very fast, physical and athletic league. I loved playing with and against talented players but as I say, I'm really happy to come here - it's a dream come true.' Asked to define her play style, Michele said 'I can play as a midfielder or forward, so I'd say I'm an attacker with speed, creativity, a vision of the game and I can score goals. I think I can bring the experience of having played in the US. I hope to help the team with goals and assists. That's one of my goals as well as meeting my teammates, learning Spanish and growing as a player.'

Michele, who will wear the number 22, is the last new arrival of the transfer. The season starts for Sevilla FC Ladies on Sunday against SD Eibar.