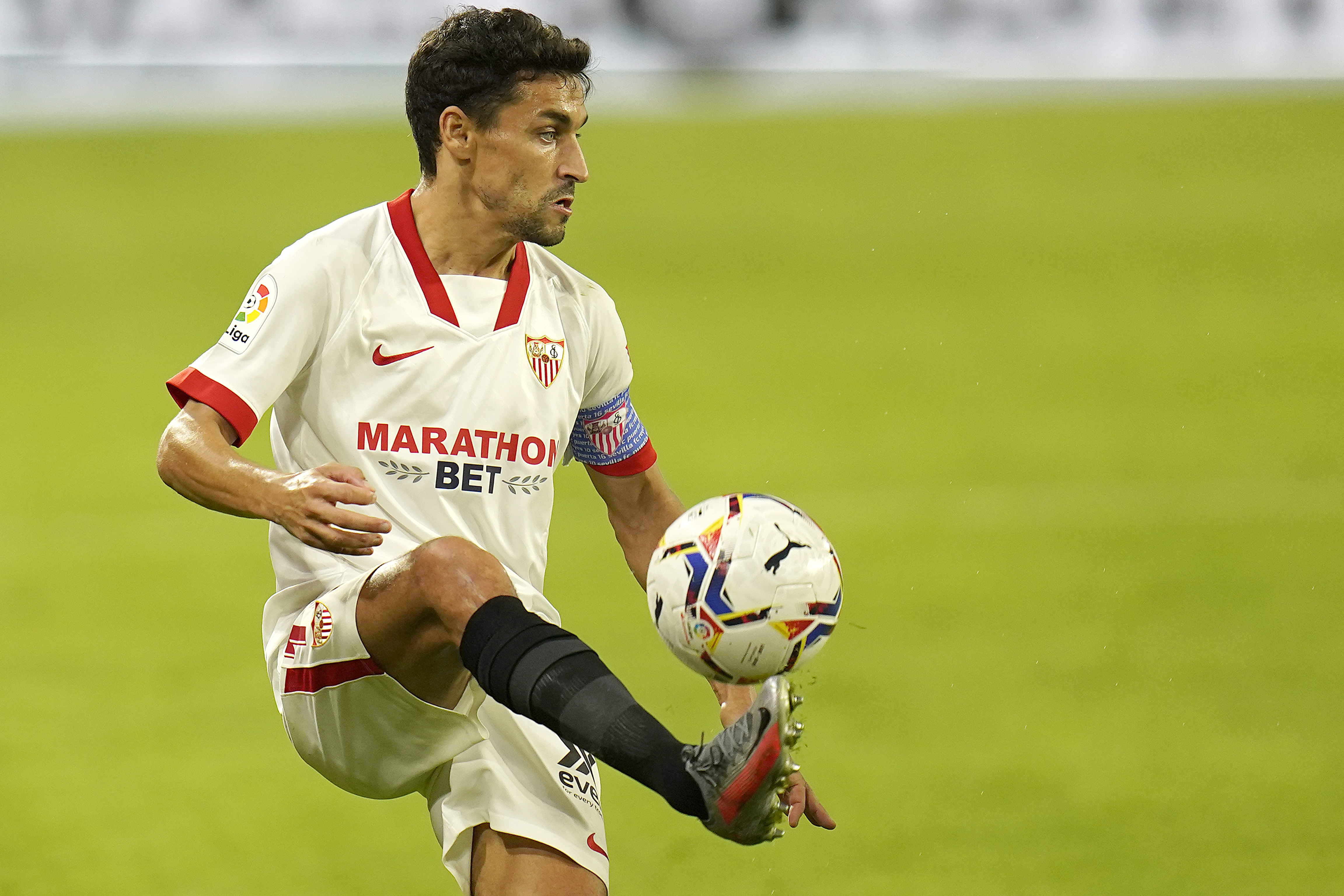 Monday 28 June will be a special day for Jesús Navas as he puts pen to paper on a new contract with Sevilla FC. As Club President José Castro announced on Sevilla FC Radio last Wednesday, Navas will stay at Nervión until at least 30 June 2024. Our number 16, who is enjoying his holidays along with the rest of the squad, will make a quick stop at the Ramón Sánchez-Pizjuán to sign a contract extension with the club he loves.

After the union between Club and player is formalised for three more seasons, the Club has organised an event in celebration of the player in front of the media at 12:30 CEST. There, Navas will have the chance to speak after signing a contract which will keep him at the Club until almost the age of 39. Club figures will also have the chance to speak about the achievements Jesús has achieved in his time at Sevilla.

The Sánchez-Pizjuán will host a celebratory event for Jesús Navas

Navas joined the youth academy at 15-years-old and made his debut in the first team in November 2003, just two days after turning 18. He became a first team player in the 2004/05 season and the titles came rolling in after his second season. He won the UEFA Cup twice, the Copa del Rey twice, the UEFA Super Cup, the Spanish Super Cup, and he won the 2010 FIFA World Cup and EURO 2012 with Spain, after making his debut in November 2009.

After 13 years at the club, Navas made the leap to the Premier League and signed for Manchester City in 2013. He was there for four seasons, winning a league title and two League Cups. After completing his contract in Manchester, Navas returned home with honours in 2017, and it was clear that he was not coming home for one last big payday, aged 32. He was back for more silverware, as he lifted the UEFA Europa League in August 2020 in Cologne, his first as captain. With 571 official appearances, he is, by far, the player with the most appearances in the club's history. A figure that will undoubtedly continue to grow in the coming years.