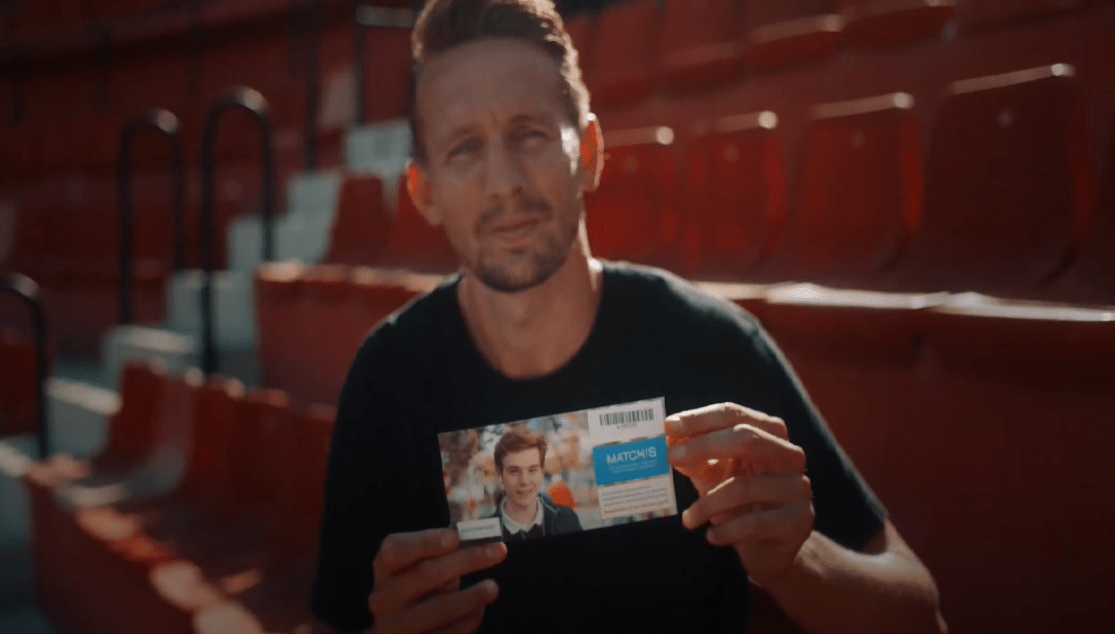 Luuk de Jong has partnered up with the Matchis Foundation to spread awareness of and promote stem cell donation. The Sevilla FC striker, with a video recorded in the Ramón Sánchez-Pizjuán, has shown his commitment to medical research and the fight against diseases like leukaemia.

Matchis consider the work of De Jong and his Netherlands' teammate, Gakpo, as essential. Donations are necessary to save people with cancer in their blood. The promotion by figures such as De Jong could be decisive, especially considering his personal experience with Thijs Slegers, Head of Communications at PSV, Luuk's former club.

Luuk de Jong's actions show that the Club, more than just by top professionals, is formed by humans with a strong commitment to social and humanitarian actions.