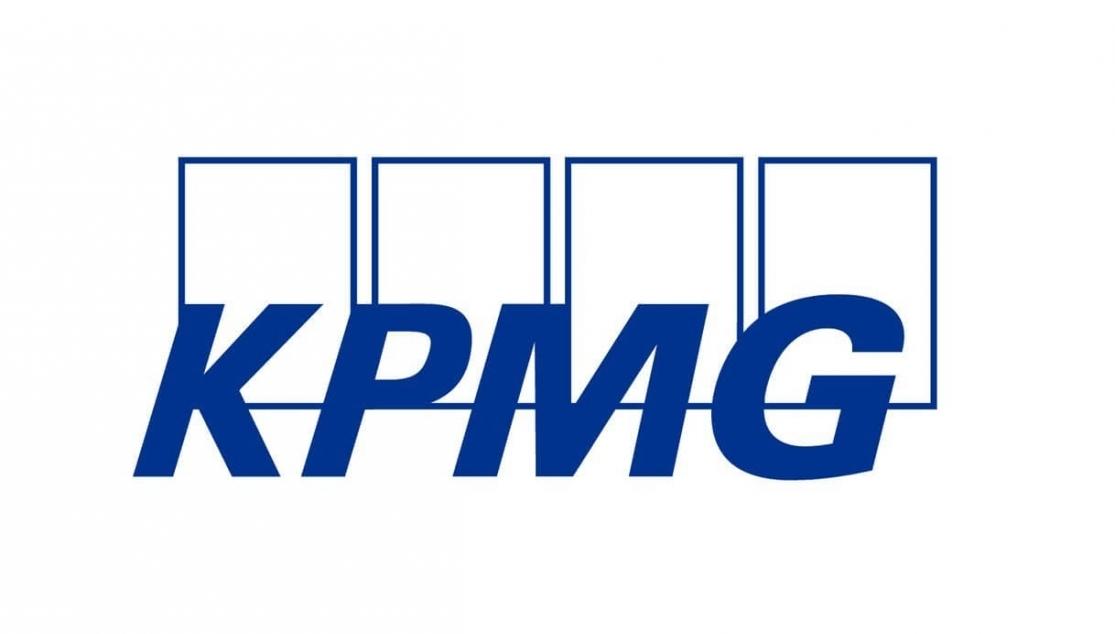 THE PRESTIGIOUS KPMG HIGHLIGHTS THE GROWTH OF THE SEVILLA FC BRAND

The report puts the Nervionenses as the fifth best club in dealing with the COVID-19 crisis, as well as placing them in 26th place for the 32 most valuable brands in Europe, with a worth of 346 million euros

The prestigious KPMG Football Benchmark, who annually release a report on the value of European football clubs' brands, has once more put the good work of Sevilla FC in the spotlight. Alongside five other Spanish clubs - Real Madrid, FC Barcelona, Atlético Madrid, Valencia CF,and Valencia CF - Sevilla FC come in 26th place of the 32 most valuable brands in The European Elite. The Club's brand value is set at 346 million euros as they occupy the same spot they ended the 19/20 season with.

Furthermore, the good economic management at Sevilla FC is highlighted as the Nervionenses come in fifth place of the 32 clubs in dealing with the COVID-19 crisis dating from March 2020. The brand value only dropped 7% - from 372 to 346 million euros. According to KPMG, only Borussia Dortmund, Atlético Madrid, Ajax and Galatasaray are the clubs to have weathered the crisis better, with all other clubs having a larger decrease in brand value.

In January, the firm had classified Sevilla FC's work during the COVID-19 crisis as 'outstanding', in addition to a report in May 2020 which placed Sevilla FC as having the sixth biggest growth in brand value in the last five years, increasing their worth by 105%.