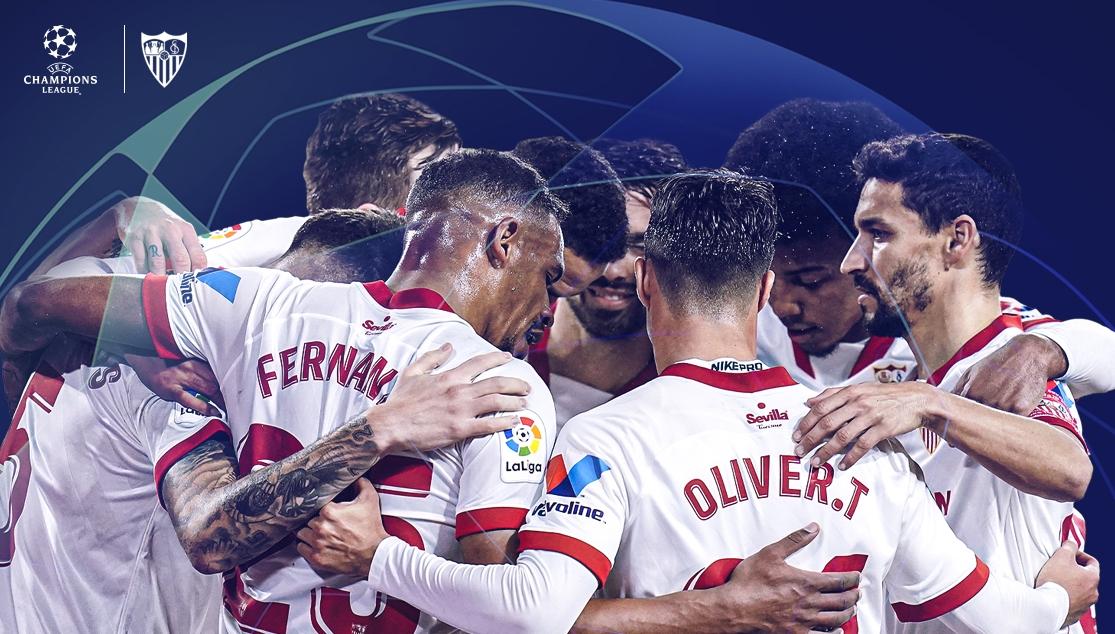 THE EIGHTH CHAMPIONS LEAGUE QUALIFICATION IN THE LAST 15 YEARS

Sevilla FC keep making the difficult seam easy. This Sunday, against Granada CF, they secured their presence once more in the UEFA Champions League. Next year will be a special one for the Club as well as it will be the Nervionenses' 25th campaign representing Spanish football in Europe. Julen Lopetegui's men have also qualified now two years in a row, something that had not been achieved for more than a decade back in 08/09 and 09/10.

The Club have achieved all this in what has been, without doubt, the most challenging year in its history. The season began without a summer break due to the pandemic and the team's success in the UEFA Europa League in Germany. After a season with consistent results in the league, barring the odd disappointment, and the runs in both the Copa del Rey and Champions League, Sevilla FC have won a place amongst the top four in the country with more authority than ever.

With five games still to play, and fifteen points up for grabs, Sevilla cannot be caught by their pursuers. Until now, the quickest Sevilla had qualified for the Champions League was in 06/07 and 19/20 when they secured their place with two games to go. In 08/09 and 16/17 qualification was achieved in the penultimate game, while in the unforgettable 09/10 the team secured fourth spot with the last kick of the season - Rodri's famous goal in Almería. In 14/15 and 15/16, the team qualified through winning the Europa League.

This Champions League qualification only highlights the incredible start to the 21st century made by the Club. Since May 2004 when Sevilla returned to the UEFA Cup after a seven year absence, the team have played in Europe for 17 of the last 18 seasons - eight for the Champions League and nine for the Europa League. In the entirety of the 20th century, the Club qualified for Europe eight times.