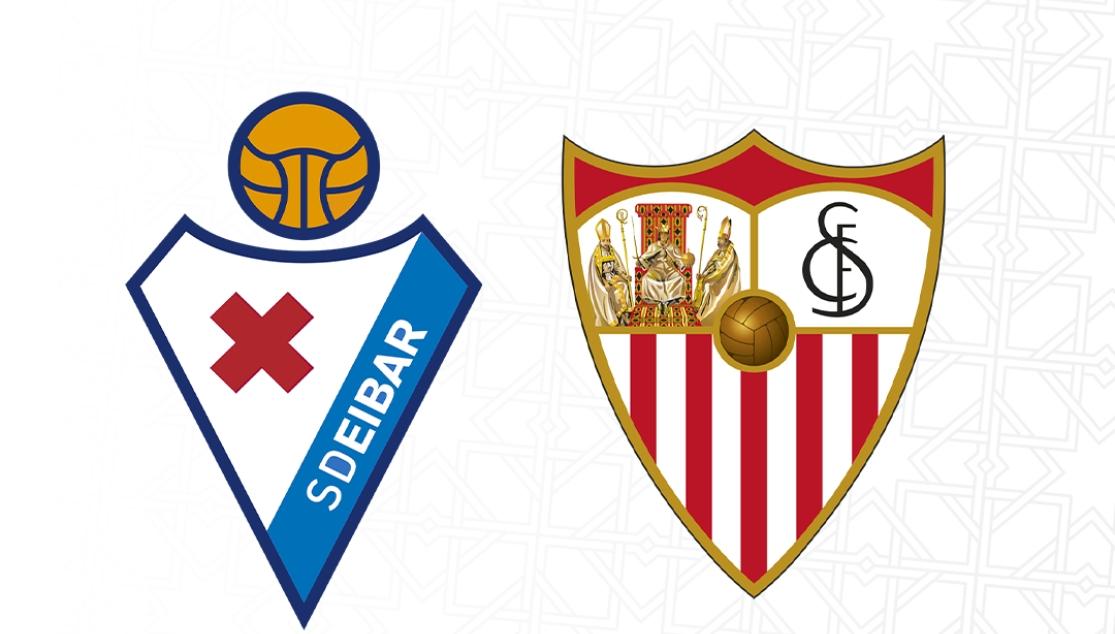 SEVILLA FC CLOSE OFF JANUARY AT IPURÚA ON SATURDAY 30 AT 14:00 CET

Sevilla FC have been informed of the kick-off time for their last match of January, matchday 21 in La Liga Santander. The team will travel to the Municipal de Ipurúa to play SD Eibar on Saturday 30 January at 14:00 CET. Should the team come out on top against CD Leganés in the Copa del Rey this Saturday, the match would come in between Round of 16 and Quarter Final matches.

Discounting the possible extra Cup matches, the team's matches in January are the following: This Saturday's clash against CD Leganés at 20:00 CET, Tuesday's trip to Deportivo Alavés at 21:30 CET and a match on Saturday 23 against Cádiz CF at 16:15 CET.