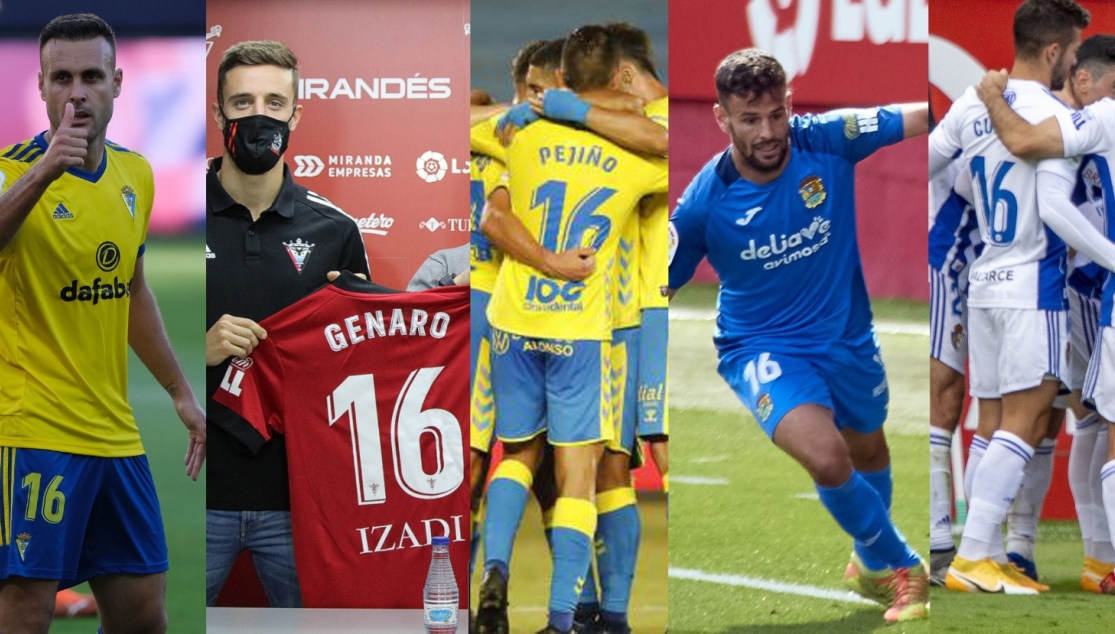 The number 16 shirt is not just another shirt at Sevilla FC. After the sad passing of Antonio Puerta, the number that the left back wore has now taken on a very special connotation for both the club and their fans. The club did look into the possibility of retiring the number, but LaLiga rules both then and now obliges clubs to give the numbers 1 to 25 to the 25 professional players at the club.

So, whenever it has been possible, the privilege of wearing number 16 has been handed to an academy graduate. David Prieto, Diego Capel, Campaña, Luna, Alberto Moreno, Luismi, Fazio and now Jesús Navas have all taken on that honour, with Navas wearing the shirt for a fourth season, longer than anyone else. Since the passing of Puerta, just two players have worn the number 16 jersey without spending time at the academy, Cheryshev and Jovetic.

Players come and go, but the people and the values of the number 16 at Sevilla FC will always be here

The number 16 is special for anyone who comes through the academy, so it is no surprise that many of them choose the number at other clubs. Alongside Jesús Navas, there are five academy graduates who will wear the number 16 this season in Spain's top two divisions. One of these is in the top-flight, Juan Cala. The man from Lebrija could not wear the number at Sevilla, but he chose to wear it at Getafe (15/16 and 16/17) and now wears it at Cádiz CF.

There are four other cases in LaLiga SmartBank, where there are many players with a past at Sevilla. Maybe the most obvious case in Ponferradina, who have José Antonio Caro, Ríos, Amo, Viedma and Curro Sánchez. The final player, despite only being a recent signing for the side, has chosen to wear the number 16 this season. Pejiño, a new signing for Las Palmas, will also wear Puerta's jersey, as will Moi Delgado, who will spend the season on loan at Fuenlabrada from Real Valladolid. Juanlu will also wear the number for the reserves this season.

The most recent case is that of Genaro Rodríguez, who rescinded his contract on Monday to sign for CD Mirandés. On Wednesday, the man from Gerena was unveiled with his new shirt, and he has also chosen Antonio Puerta's number 16. Although players come and go, the people and their values will always be here.