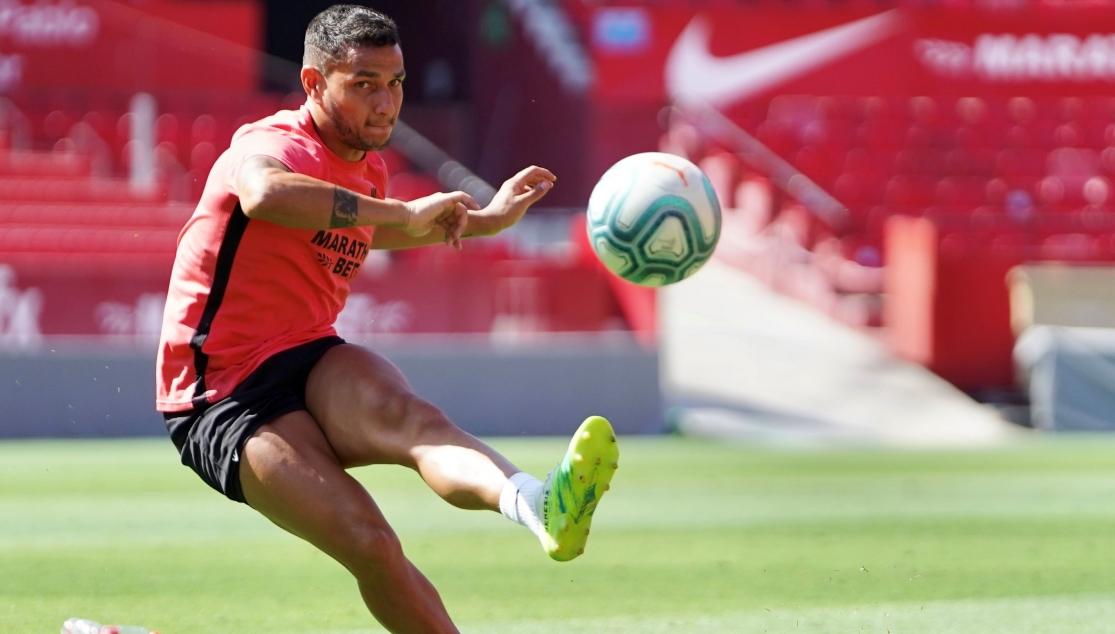 RONY LOPES WILL JOIN OGC NICE ON A SEASON-LONG LOAN

Sevilla FC and OGC Nice have reached an agreement for Rony Lopes to join the French club on a season-long loan. Nice have an option to buy the Portuguese man when the loan spell finishes.

Lopes, who is under contract at Sevilla FC until 2024, joined the Nervionenses a year ago, and has made fourteen appearances: five in LaLiga Santander, seven in the UEFA Europa League and two in the Copa del Rey. He will return to Ligue 1 a year after leaving AS Monaco.