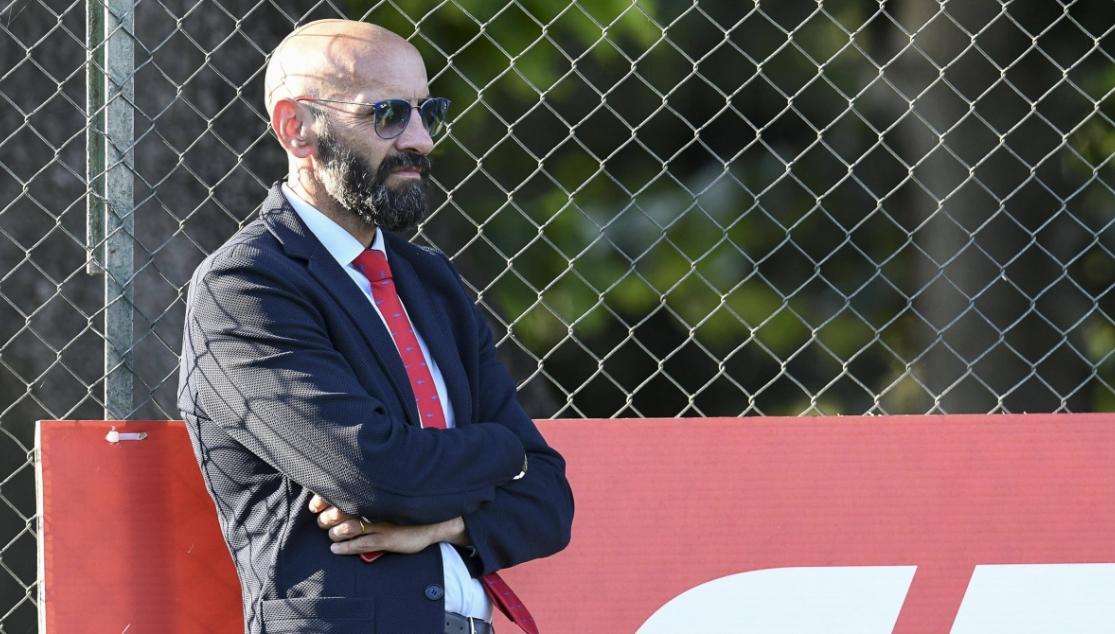 Since his arrival, the man from San Fernando has reached this figure after 18 seasons in the top flight, 2 of them incomplete

19 seasons, three of them incomplete, and one of them in the Second Division. Monchi has lived it all as the General Sporting Director of Sevilla FC. Two decades in which the club has lived a revolution, and has always been on an upward turn. Ramón Rodríguez Verdejo has spectacular numbers since he took charge and, last Sunday, the final match of the 2019/20 LaLiga season, he reached 300 wins in the Spanish top flight.

In all competitions he has 472 wins, and could achieve another 4 this season

In 2014/15 the squad reached their record of 23, and the season after, the Basel year, Monchi's final full season in his first spell at the club, the team won another 14. Before joining Roma in 2017, he had added 17 wins in just 28 matches in 2016/17, and added five more wins in the final nine matches of last season, when he returned to the club. That brought up a total of 281, and the 19 league wins this season, rounded off with a win in the season finale against Valencia CF, have brought up 300 wins in 645 top-flight matches, a 46.5% win ratio.