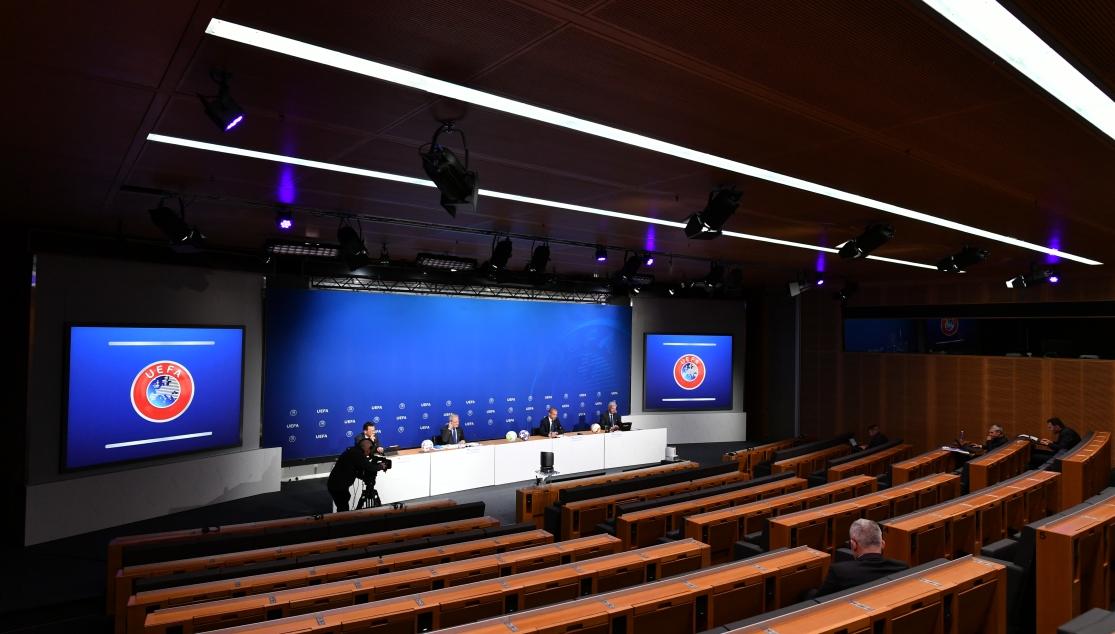 Phases from the quarter final onwards will take place in Dusseldorf, Gelsenkirchen, Duisburg and Cologne between 10th and 21st August

LaLiga has already returned, but the return of European competitions, with Sevilla FC in the UEFA Europa League, had not been finalised. Aleksander Čeferin, the President of UEFA, accompanied by Giorgio Marchetti, have announced at a press conference today the resolution of the tournament which was suspended just before the visit of AS Roma in the Round of 16.

The tie against the side from the Italian capital will be played on Wednesday 5th August or Thursday 6th August, and it will only consist of one leg. Afterwards, from the quarter-final stage onwards, the tournament will be a mini-tournament in Germany, with matches in Gelsenkirchen, Dusseldorf, Duisburg and Cologne, which will host the final, between 10th and 21st August.