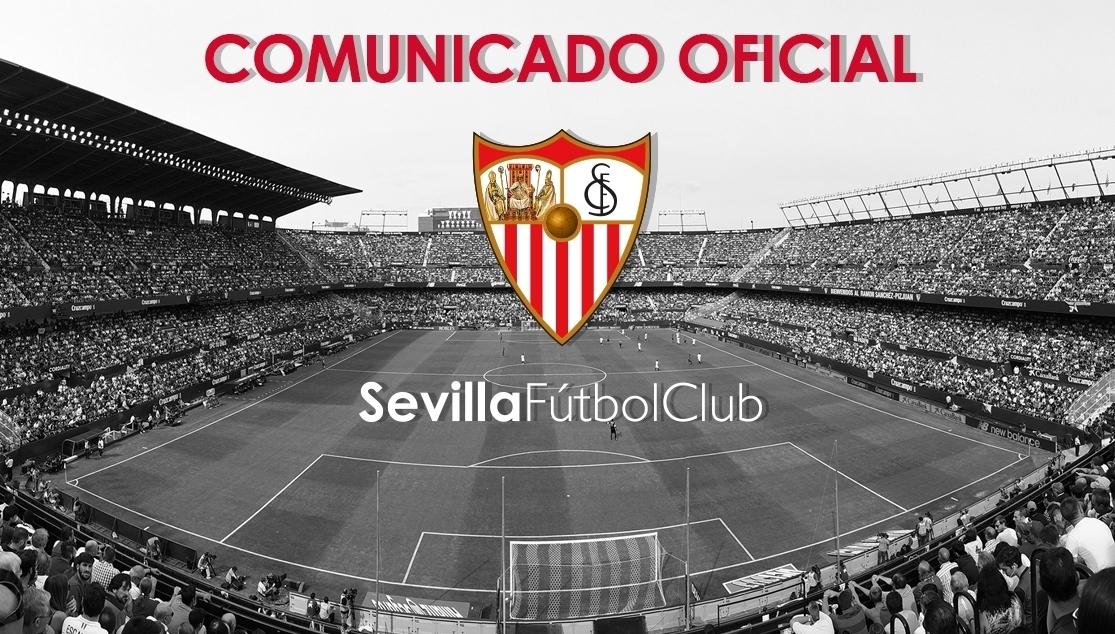 As a result of the restrictions on any flights between Spain and Italy, taken by the Spanish authorities, UEFA have confirmed that the first leg of the UEFA Europa League Last 16 tie between Sevilla FC and AS Roma will not be played on Thursday 12th March. The decision to decide when the games will be played against the Italian outfit will be taken in due course by the governing body of European football.