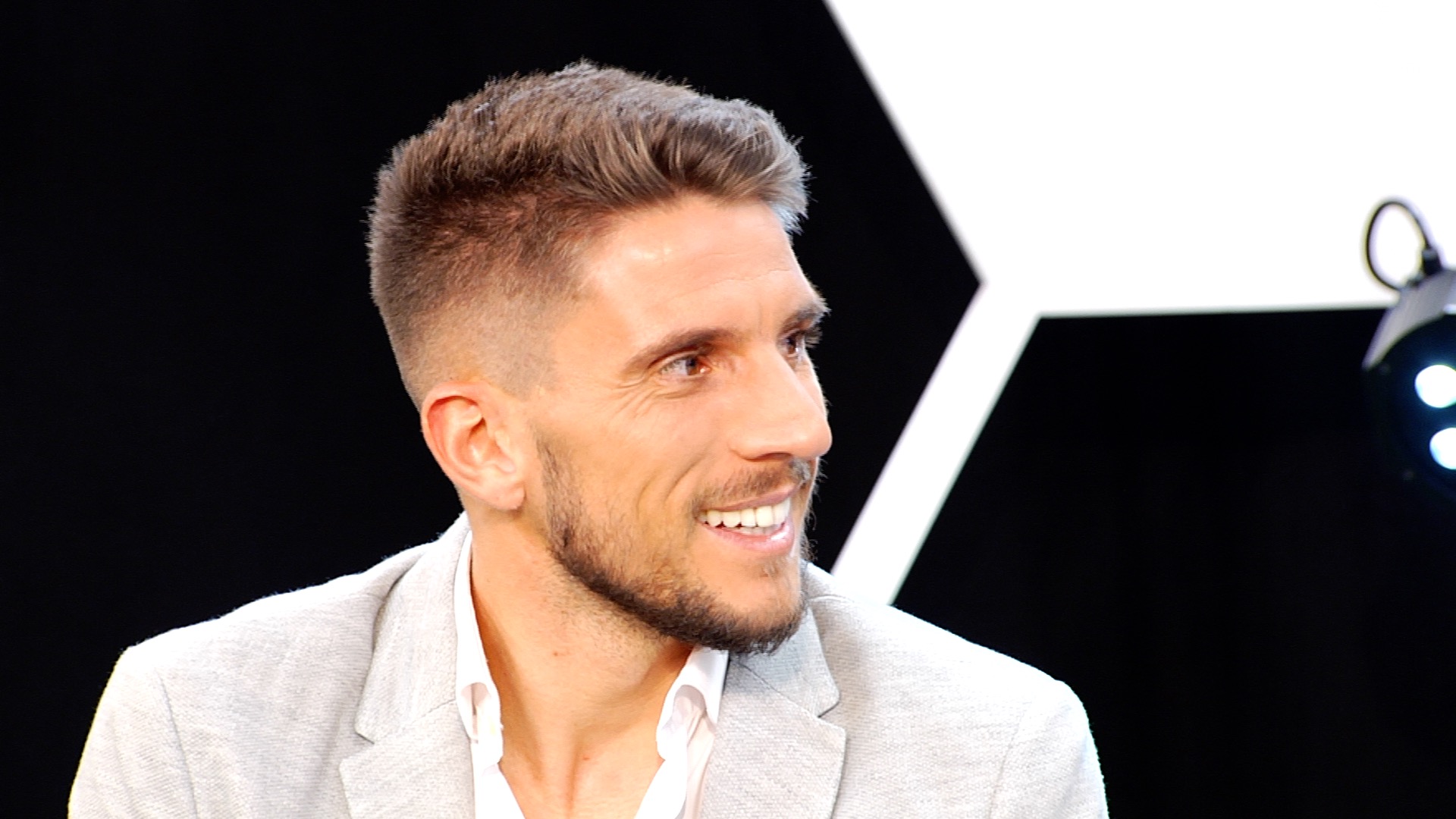 CARRIÇO: "IT'S HARD TO DESCRIBE THE FEELING WHEN YOU LIFT A TROPHY"

Entradilla
"Of the three Europa League triumphs, I would say the first one is my favourite"
Cuerpo Superior

On his final day as a Sevilla FC player, Daniel Carriço was the guest on last night's edition of 'A Balón Parado'. On the programme, the Portuguese international spoke about his time at the club: "I've had so many incredible moments. It's hard to describe the feeling when you lift a trophy. Here, I've had a few of those moments. Whenever I retire and I'm telling stories to my grandchildren and my nieces and nephews, it'll be hard for them to believe that I've won so many things with Sevilla FC".

For the 'Comandante', Seville will always be a special city: "It's a city and a club that will stay with me for the rest of my life. I'll come back a lot because at the end of the day, I'm going to miss it for sure. I always knew that on the day that I leave, that I'd miss the city and the club. Football's like that, everything has a beginning and an end".

Daniel Carriço spoke about his happiest moment as a Sevilla player - the UEFA Europa League triumph over Benfica: "Of the three Europa League triumphs, I would say the first one is my favourite. It was my first one, against a team like Sporting with whom I had played for before. They were the 'rival of a lifetime'. We won the hard way and on penalties".

Lastly, the centre-back wished to look back over his personal growth whenever he was hit by an injury: "You get to know yourself and your own body better. Mentally, you have to be very strong. Here, I had to come back from injury more than once. And each time I was able to do it because of my character, because I never gave up. I always tried my best to be able to play again and be on the pitch happy playing for Sevilla".