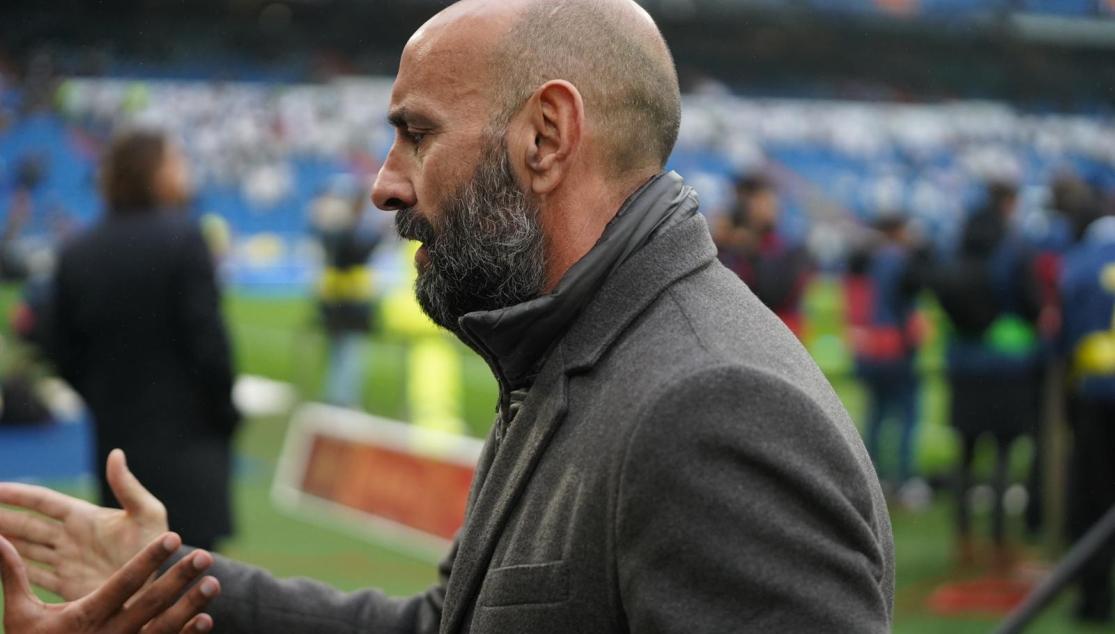 MONCHI: "IT'S HARD TO TALK ABOUT THE GAME WHEN SOMETHING LIKE THAT HAPPENS"

Monchi spoke to Movistar+ after the defeat in Madrid and made reference to the goal ruled out from De Jong: "Everyone saw exactly what happened. After this sort of thing happens, there's now way you can talk about any of the tactical or technical aspects of the game. It made a huge impact on the game, and it hurt us a lot. I will not analyse the game because this call was key and it would be wrong to talk about anything else".

Questioned on whether or not the goal De Jong did score in the second half should have been ruled out for a possible handball by Munir, Monchi didn't beat around the bush: "If they ruled that goal out, I would have went down to the pitch and taken the team off the field" On the other hand, he recognised that after losing, it's hard to draw positives from the game: "Being happy after a defeat would only be for a small team and Sevilla is the exact opposite. We've won the third most amount of trophies of any Spanish team this century and we're leaving the capital very angry".

To finish off, he rejected the claim that the club would be putting in a formal complaint: "Sevilla don't have to take any measures. Mistakes happen and now, we have to start thinking about Tuesday's game".