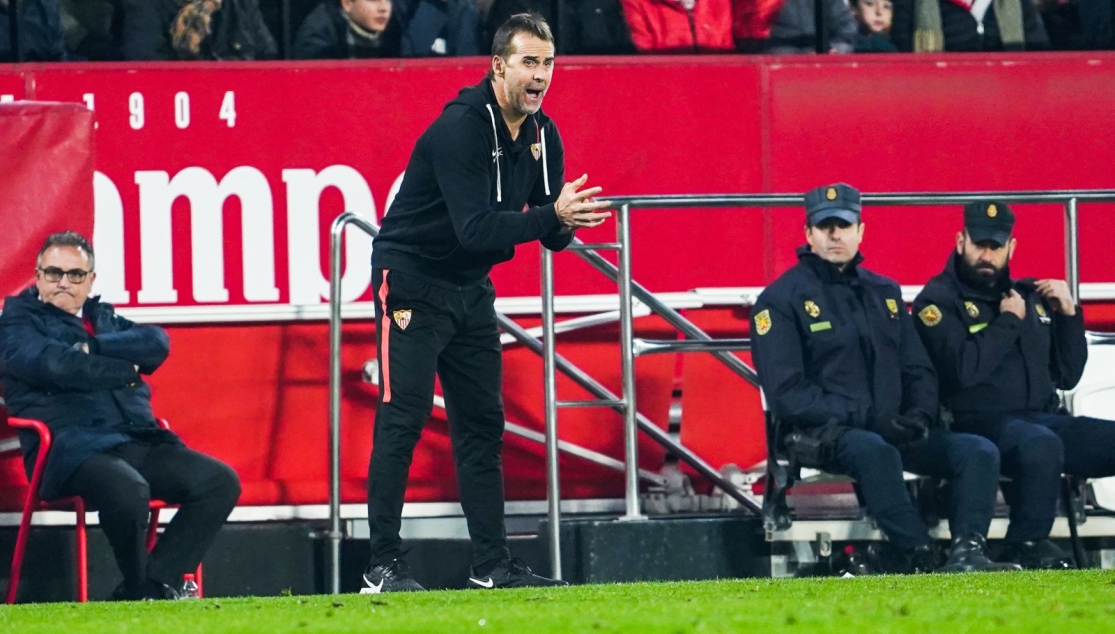 LOPETEGUI: “WE LET THEM SCORE AND THIS CHANGED THE GAME”

"We had a clear opportunities to score, but it just didn't happen - the second goal never came. We had chances. We also failed to deal with their goal, which was avoidable. We let them score this goal which ultimately changed the game", he added. He also said that they were looking "to get all three points, which we deserved; but it just wasn't to be. We always go out with the determination of getting all three points, at home and away - because they're all worth the same. We must keep working".