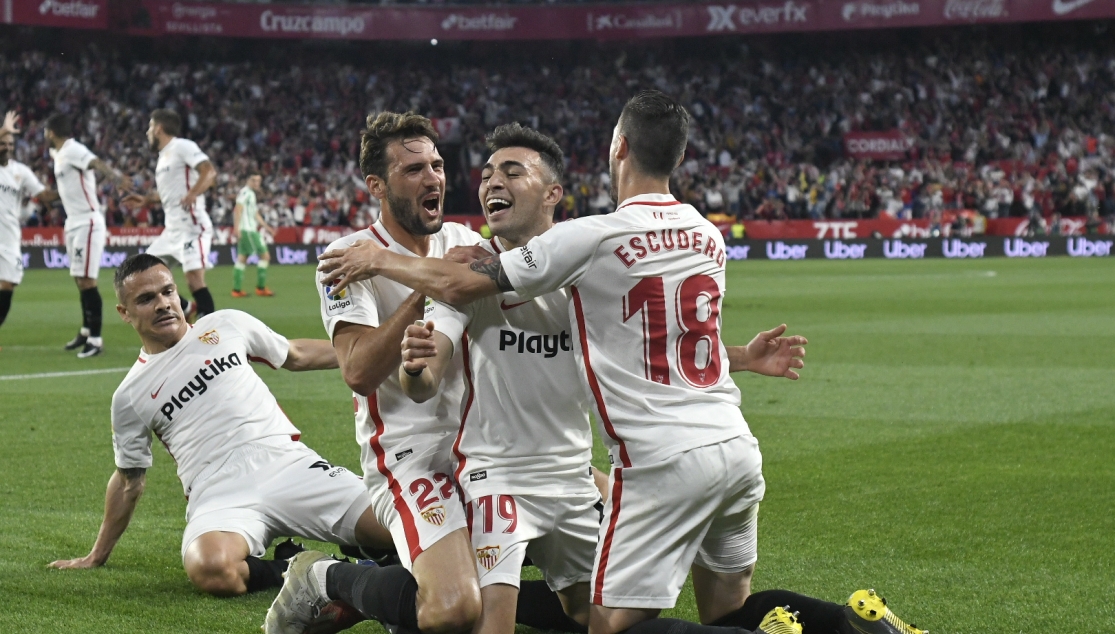 SEVILLA FC WILL FINISH OFF THE SEASON IN TANZANIA

In the La Liga World Challenge, they will face the winners of Simba SC-Young Africans SC

Sevilla FC will take part in a post-season game on 23 May in Tanzania against a local club. The Nervionenses will play the winners of the two most popular teams in Tanzania, Simba SC and Young Africans SC. The match is part of La Liga World powered by SportPesa, a strand of the La Liga World Challenge project which seeks to expand the Spanish brand throughout the world.

'As a global competition, La Liga must be close to its fans. It's a great opportunity for everyone that our Tanzanian fans can see a great club in Sevilla FC up close,' declared Óscar Mayo, Director of La Liga's International Development, after sealing the deal that will see Sevilla play in Africa.

'We are working with some of the most prestigious footballing institutions in the world so we considered it necessary to bring an experience of this magnitude to Tanzania, allowing us all to enjoy one of Europe's most emblematic clubs in Sevilla FC. Thanks to this agreement with La Liga, the best league in the world, we can show the quality we have in our country and help the level of local football here grow,' stated Tarimba Abbas, Sport Pesa's Administrative Director.

Sevilla FC will be the second European club to visit Tanzania after Everton did so in 2017. Sevilla will return to Africa less than a year after their last time, when they played the Spanish Supercup final in Tangiers. They also played in Morocco four years ago, playing a post-season match against Hassania Union Sport d’Agadir.