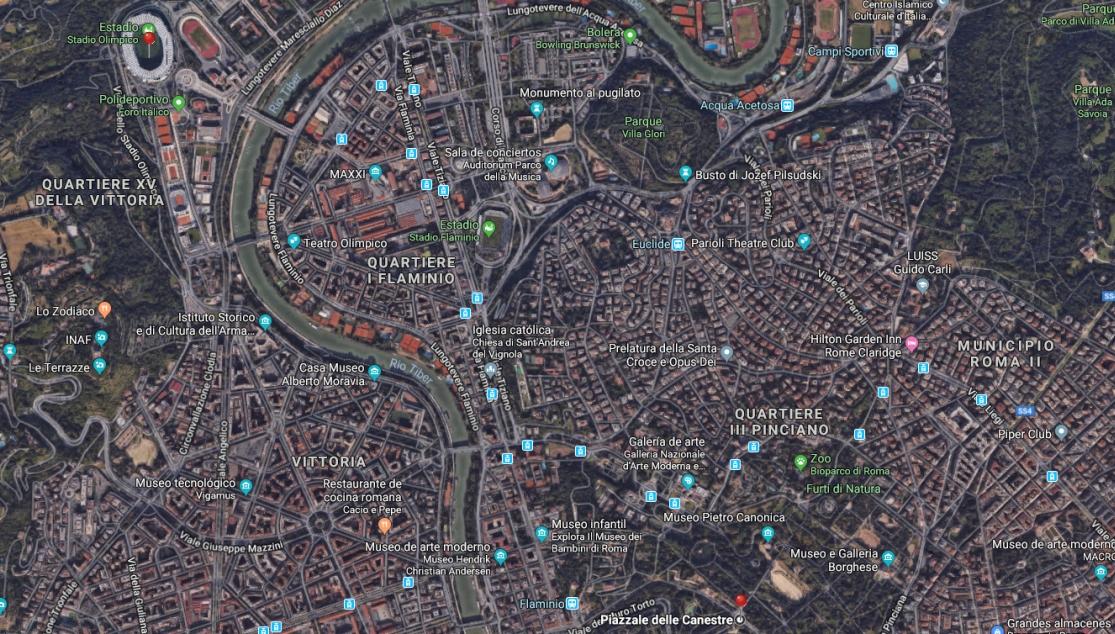 Many Sevilla fans will be travelling to Rome for SS Lazio-Sevilla FC in the Europa League. The city's police force wishes to make a series of recommendations so that the fans' stay in the city and trip to the Olympic Stadium go smoothly. The 'Fan Zone' for Sevilla fans will be in the Piazzale delle Canestre (Villa Borghese) which is where the bus service to the Olympic Stadium will leave at 16:00. The fans must use the travel pass that they received with the ticket to the game.

Fans are also reminded that in central zones of the Piazzale delle Canestre and in streets adjacent to the Olympic Stadium the sale of bottled drinks is forbidden, as well as the transport of drinks in glass. Fans are not allowed to use alternate methods of travelling to the stadium or use pyrotechnics. Anyone who breaches these rules will be subject to Roman police. Furthermore, any problems must be addressed to the appropriate authority using the free emergency number 112. The only section of the stadium reserved for away fans will be 'DISTINTI SUD' – 'SETTORE SUD MONTE MARIO'.