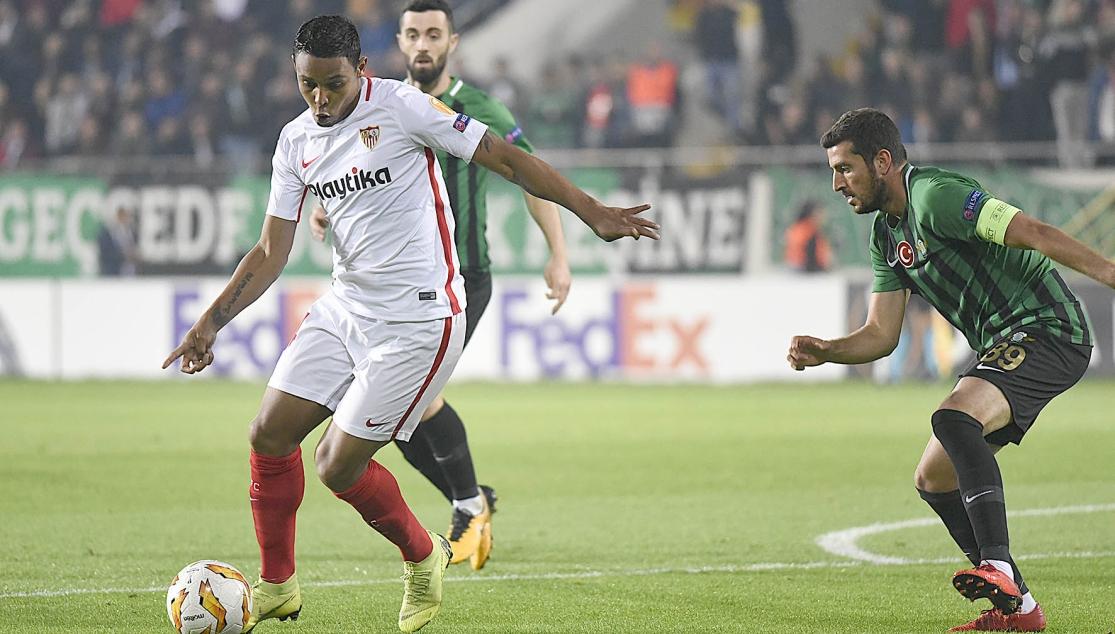 Luis Muriel has joined ACF Fiorentina on loan until the end of the season, with an option to buy once the loan period has ended. The Colombian striker joined Sevilla in the 17/18 season and has scored 13 goals in the Sevilla shirt