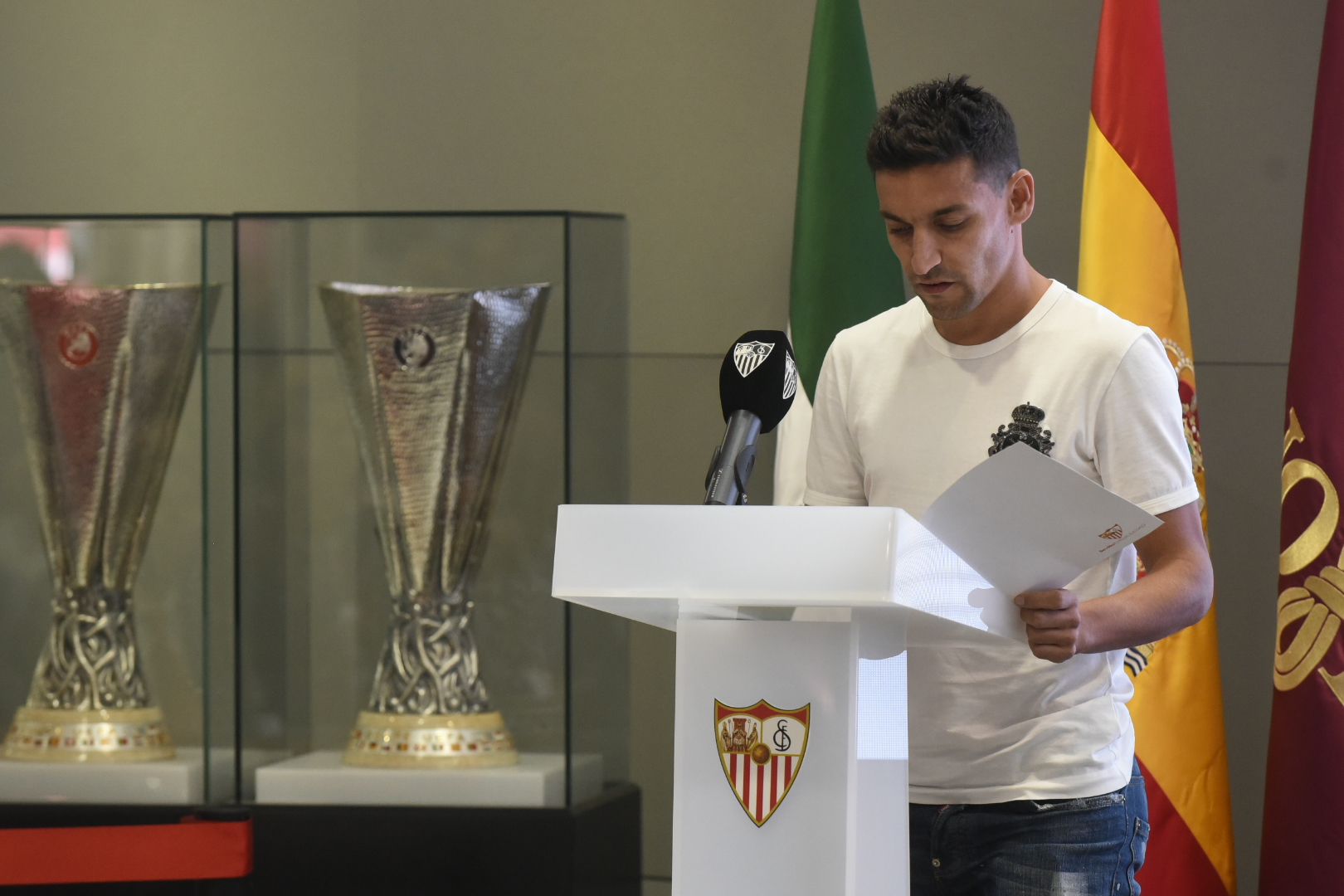 Entradilla
The right-winger, Sevilla FC's captain and the player with the most appearances in the club's history, attended the stadium's sixtieth-anniversary event