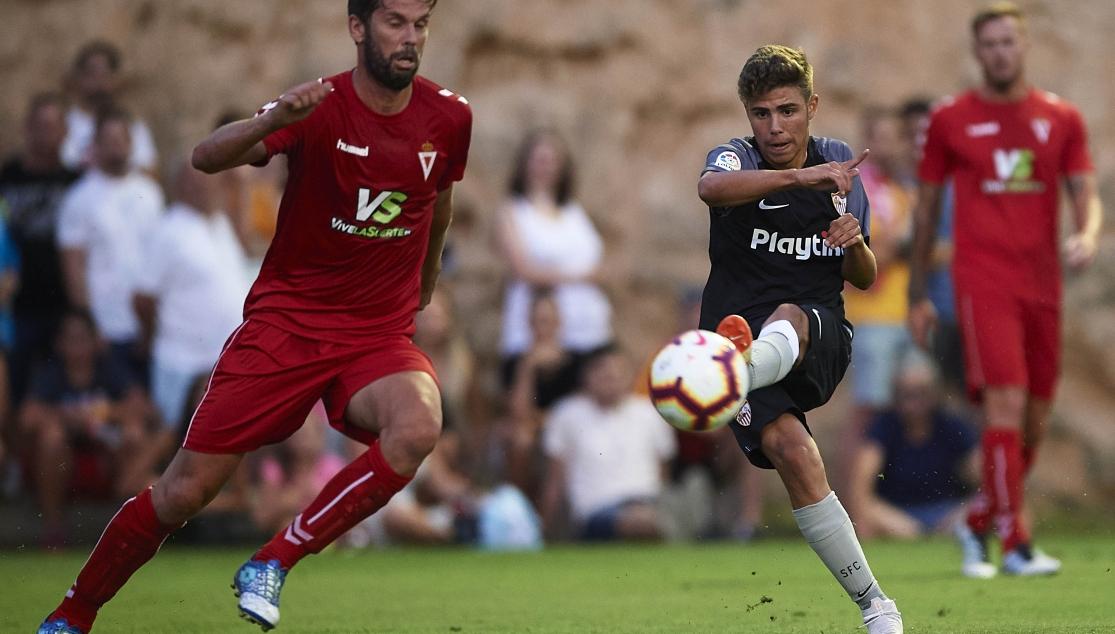 ALEJANDRO POZO LOANED TO GRANADA CF FOR ONE SEASON

Granada CF and Sevilla FC have come to an agreement to loan the winger Alejandro Pozo to Granada for the current season. Pozo, a promising footballer who's only turned 19, comes with a lot of experience in the second division, having played 70 matches for Sevilla Atlético in the past two seasons, scoring five goals and providing eight assists.

A member of Spain's U-19s, he has also played seven matches in the UEFA Youth League. Although he trained with the first team this summer under Pablo Machín's orders, he has not made his official debut for Sevilla yet. However, for the past two seasons, he has been called up to the first team for the last game of the season, home matches against Osasuna and Deportivo Alavés respectively.