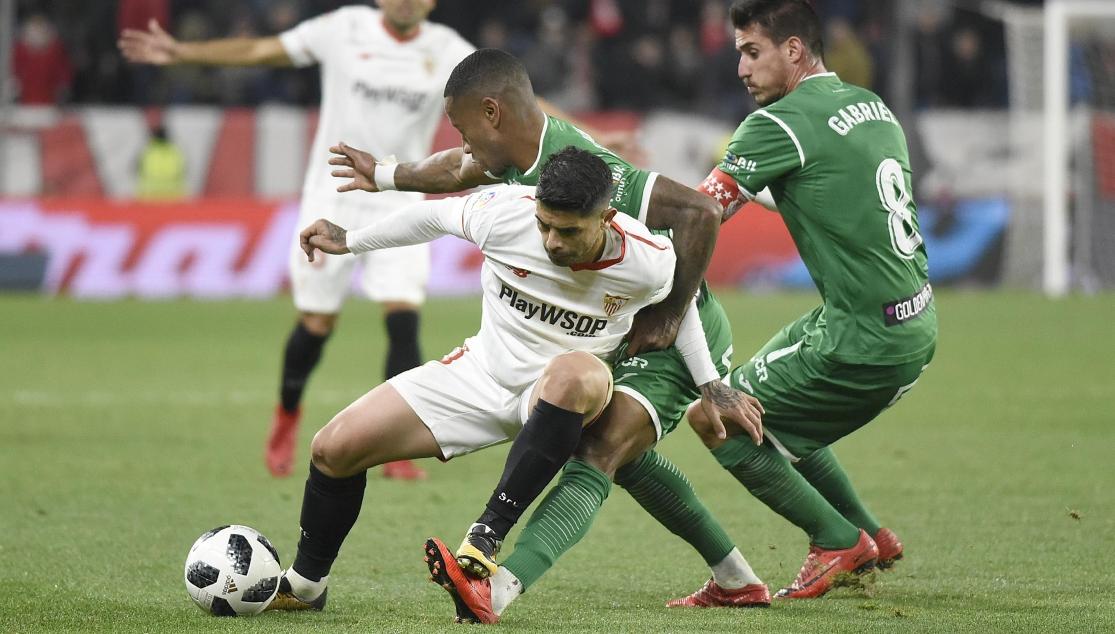 Centre-midfielder Éver Banega has suffered a muscular injury to his left hamstring, with medical scans confirming fears following Wednesday's match against Leganés. The Argentine went down in the final minutes of the Copa del Rey semi-final and was substituted for Guido Pizarro. With the injury persisting in the following hours, he underwent medical tests that would detect an injury.

Banega, who was already ruled out of the Girona game through suspension, will now likely miss our following La Liga fixture with UD Las Palmas. His progression in the next few days will determine how long the midfielder is sidelined for.