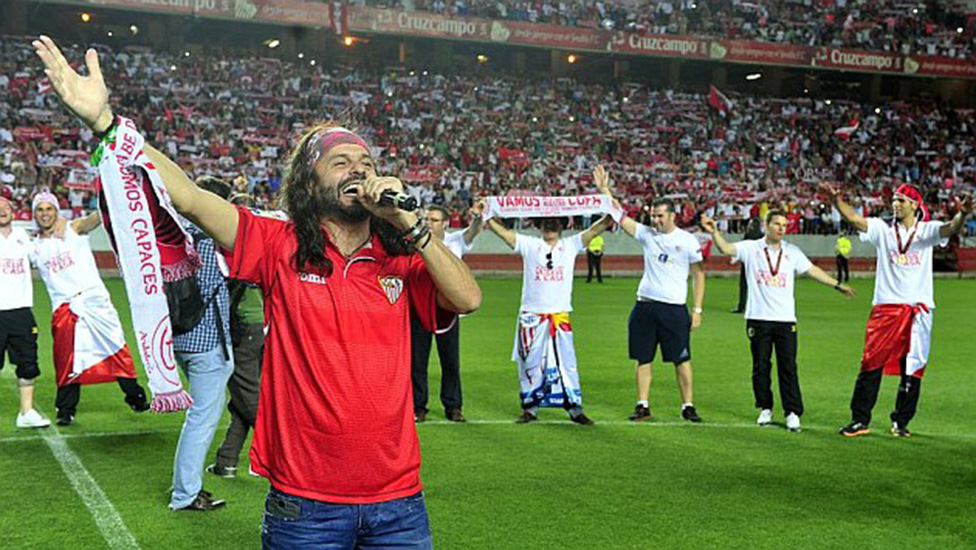 France Football has caught readers by surprise in this Tuesday's edition with an unusual football top 10. In this case, the list does not include players, coaches, clubs, or even stadiums. The ranking claims to determine the best anthem in world football, a list in which that of Sevilla FC's centenary could not be left out. Specifically, El Arrebato's composition is situated in fifth position, the highest of the two belonging to Spanish teams, ahead of FC Barcelona's anthem (10th).

Ahead of the sevillista anthem in the ranking appear 'You'll Never Walk Alone', the AS Roma anthem and that of Moroccan team Wydad Athletic Club, which make up the podium. In fourth position lies the song of Greek side Panathinaikos. It thus presents new recognition for the emblematic sevillista anthem, one of the most recognisable not only in Spanish football but in the entire footballing world.

4. Horto Magiko (Panathinaikos among others)