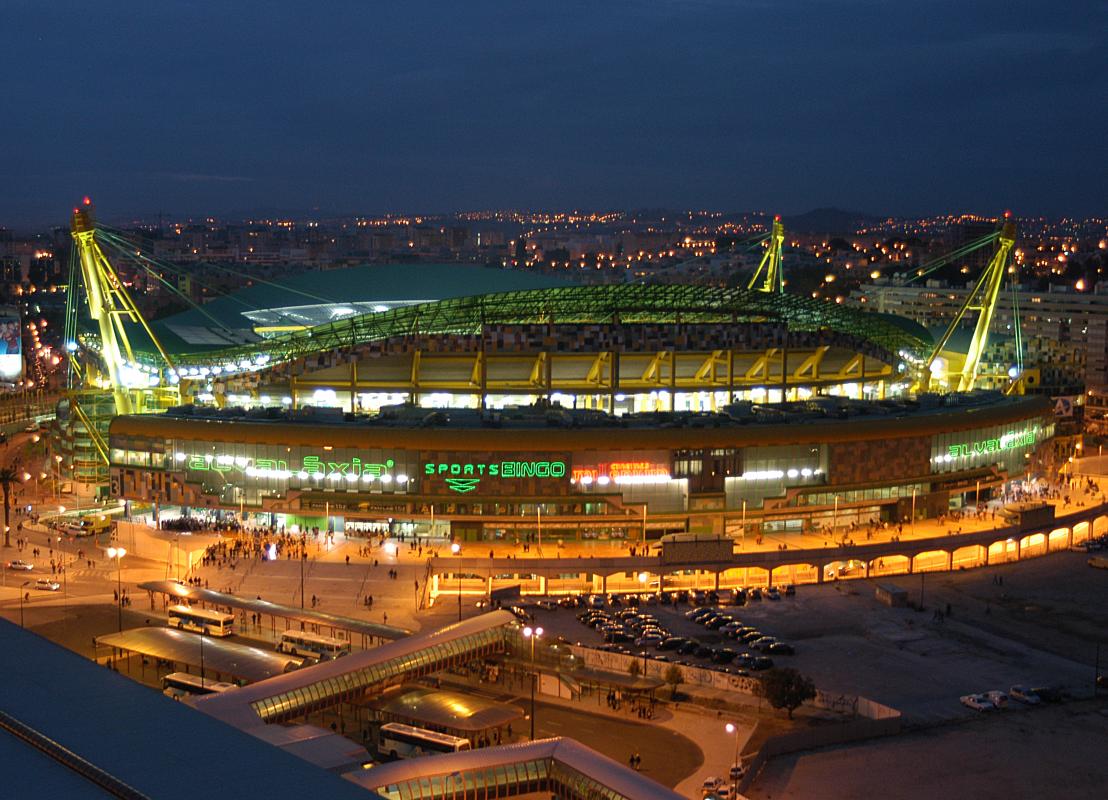 Entradilla
The fifth pre-season friendly to be announced will take place on 24th July at the Estadio José Alvalade, with the kick-off time yet to be confirmed
Cuerpo Superior

Sevilla FC have confirmed a fifth pre-season friendly, which will be a trip to Lisbon to face Sporting Club de Portugal on 24th July. The two teams will play for the Troféu Cinco Violinos, named in honour of their legendary attacking line of the 1940s. The match will take place at the Estadio José Alvalade in the Portuguese capital, with the kick-off time yet to be confirmed.

The match will be the second friendly of the summer for Julen Lopetegui's side, after facing Tottenham Hotspur in Suwon, South Korea, on 16th July. After the trip to Lisbon, the team will travel to England to face Arsenal in the Emirates Cup and Leicester at the King Power Stadium. The last friendly will see the return of the Antonio Puerta Trophy, against Cádiz CF on 6th August.