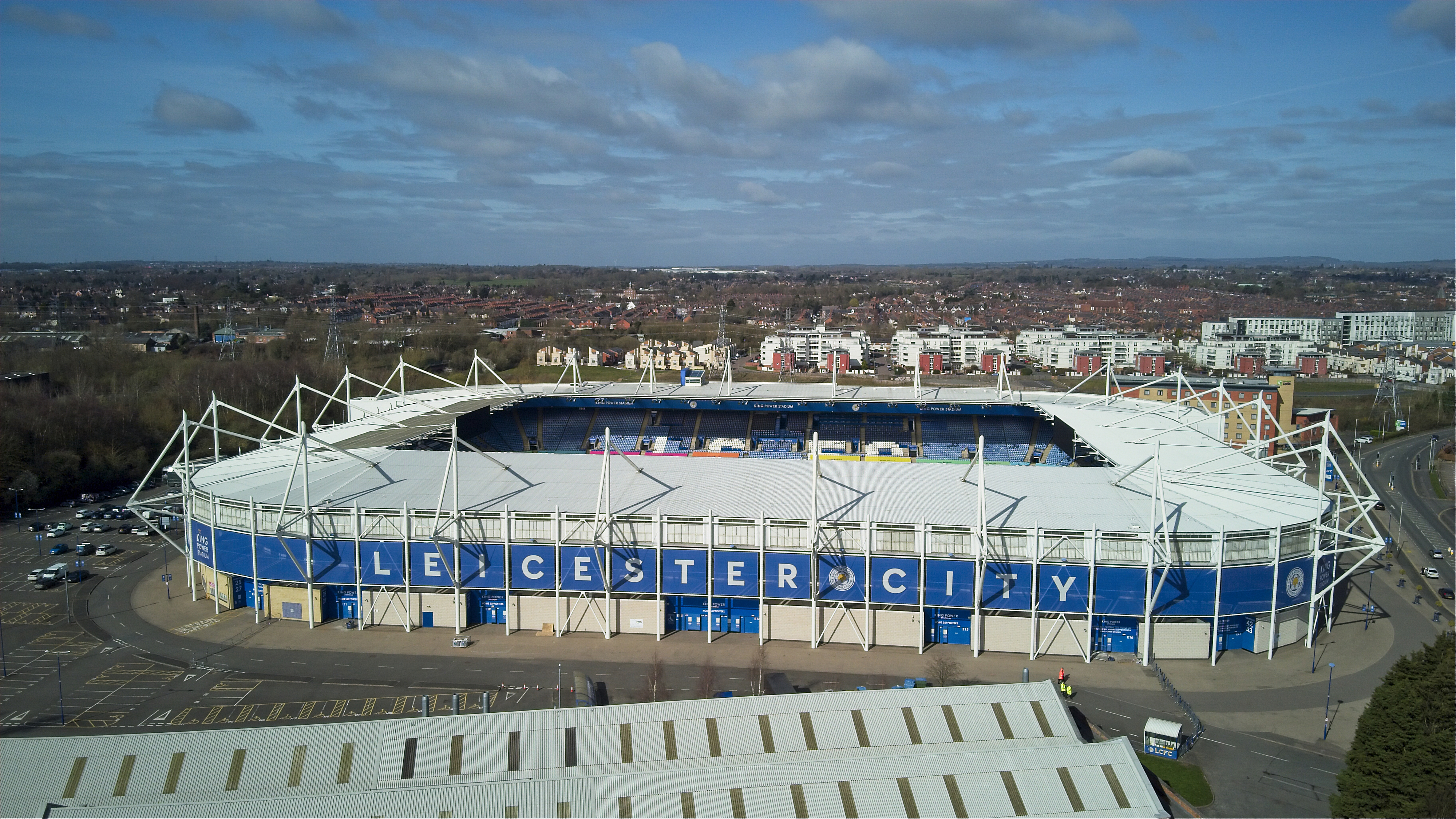 Sevilla FC have confirmed a third pre-season friendly ahead of the 2022/23 campaign, and once again the team will face English opposition. While the first two friendlies are against London sides, with a match against Tottenham Hotspur in Suwon, South Korea on Saturday 16th July, and the Emirates Cup clash against Arsenal in London on Saturday 30th July, this time round the opponents are from the East Midlands. The day after the match in the capital, Sevilla will face Leicester City at the King Power Stadium, five-and-a-half years after their first visit, the UEFA Champions League Round of 16 Second Leg match in the 2016/17 season.

The friendly against Brendan Rodgers' side will kick off at 18:00 local time, 19:00 Seville time. Leicester City, who famously won the Premier League in the 2015/16 season, finished eighth in the league last season, meaning that they are not taking part in European competition next season. However, they did compete in Europe last season, initially qualifying for the UEFA Europa League, before dropping into the UEFA Europa Conference League after a third-place finish in the Group Stage. They reached the inaugural Conference League semi-finals, but were beaten by the eventual winners, AS Roma.