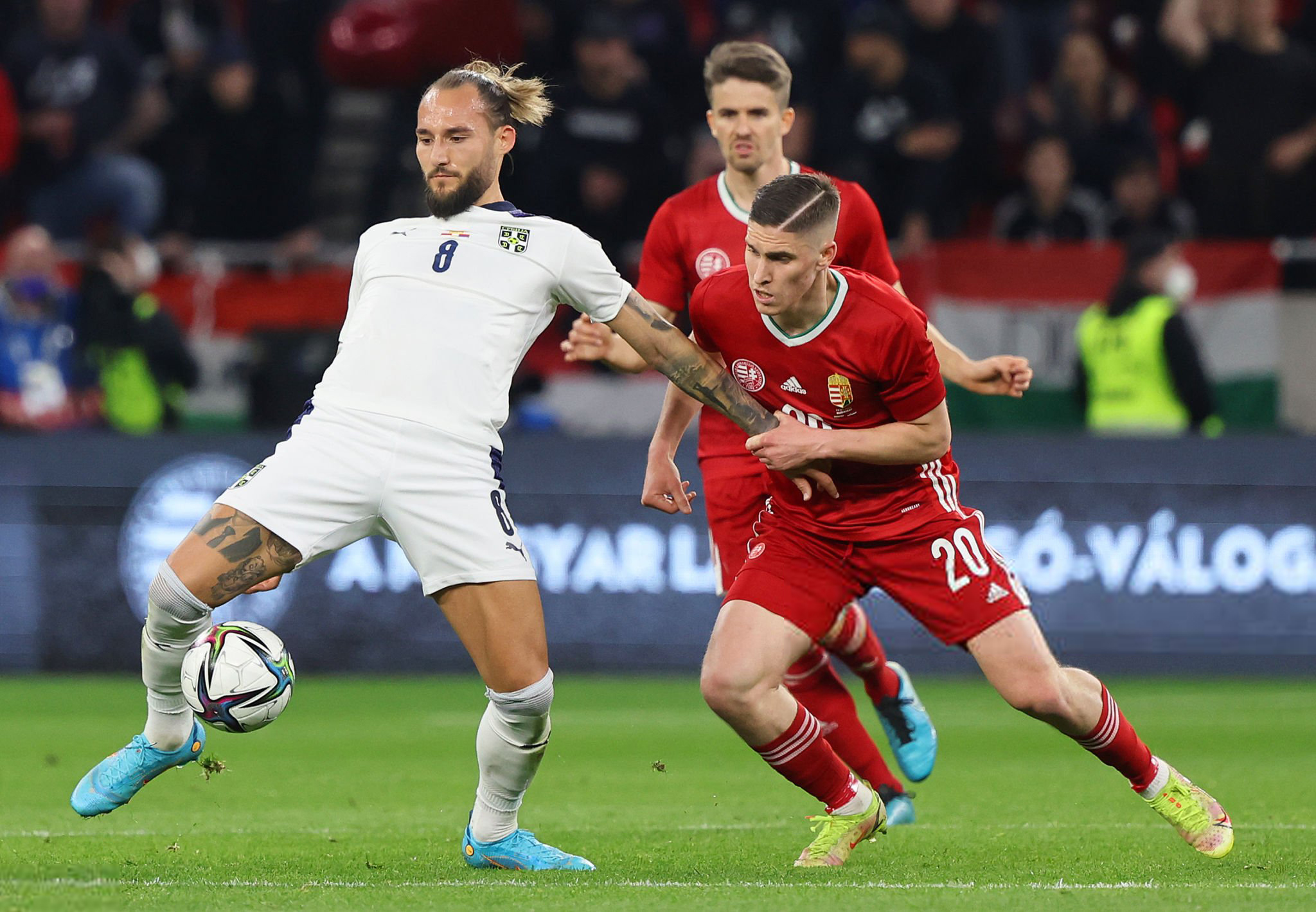 Entradilla
The Balkan side will face Slovenia on two occasions, as well as Norway and Sweden

Nemanja Gudelj and Marko Dmitrovic have both recieved call ups from the Serbian national team for the start of the Nations League campaign. Dragan Stojković, Serbia head coach, continues to count on the two Sevilla players to face the start of a new Nations League in which four matches will be played.

The Balkan side will start their campaign on Thursday the 2nd of June at home against Norway and then three days later the Serbians face off against Slovenia. On Thursday the 9th they travel to Sweden and on the 12th to Slovenia to dispute the reverse fixture. All of the Serbians fixtures will get underway at 20:45 PM.