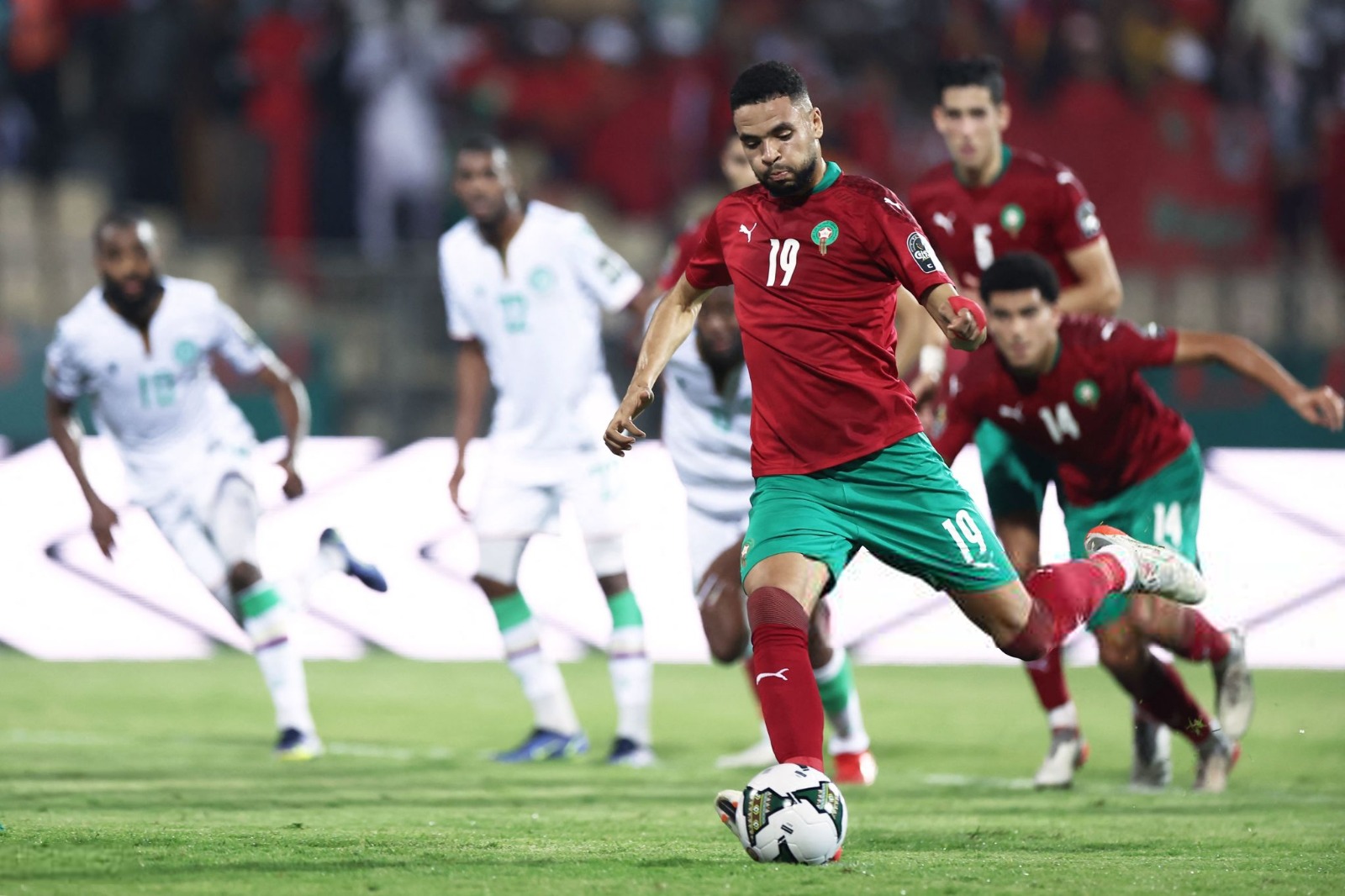 EN-NESYRI, BONO AND MUNIR ARE ALL CALLED UP FOR MOROCCO FOR THEIR SUMMER FIXTURES

En-Nesyri, Bono and Munir have been called up for international duty with Morocco for their June fixtures. The Moroccon head coach, Vahid Halilhodžić, has called for the presence of the three Sevilla players for the friendly on the 2nd of June away against the United States, 01:00 AM, and also the first and second of their Group K qualifiers for the next edition of Africa Cup of Nations.

In this case, the Moroccan national team will open the group by facing South Africa at home on Wednesday the 9th June at 21:00 PM, the same time as for the away match against Liberia six days later.