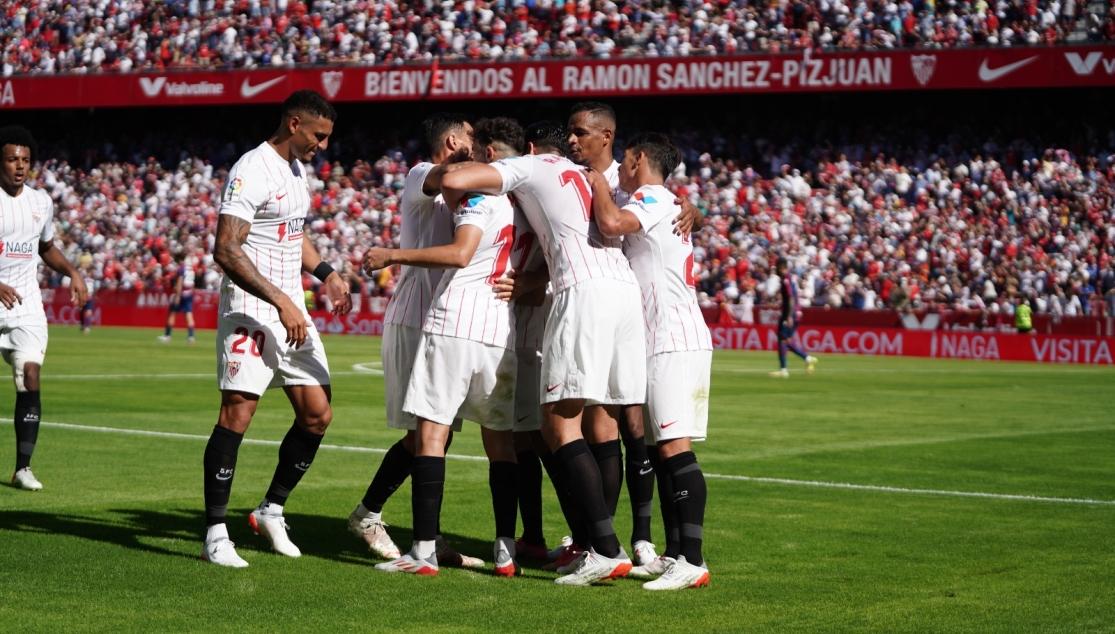 In the 2018/19 season under the management of Pablo Machín, André Silva, Promes, Franco Vázquez, Ben Yedder and Sarabia scored in a 5-0 win

It is true that in the last few games against Levante UD they have been a difficult opponent to beat and that even if Sevilla have got the points, in some cases it has been in agonizing fashion. Also there have been games with many goals. So much so that the Sevilla team managed yesterday to score with five different players. To find the last time that this happened you have to go back to the 26 January 2019, a date on which Levante came to the Ramón Sánchez-Pizjuán. That game also finished with five goals scored by different players in the Sevilla squad. If yesterday the goals were scored by Óliver Torres, Rafa Mir, Diego Carlos, Munir and Fernando, in that game André Silva, Quincy Promes, Franco Vázquez, Ben Yedder Sarabia all scored.

On the other hand, of the five times that Sevilla have scored five or more goals in La Liga Santander, three of them were against the blue and scarlet side. The four most recent times in this sense are from the 2018/19 season with 5-0 at Rayo, 5-2 at Real Sociedad and two big wins against Levante with the 5-0 win in Nervión and a 6-2 in at the Ciudad de Valencia in the fifth matchday of the season. Interestingly in all this time Levante have only conceded five or more goals on five occasions in La Liga. Three of these against Sevilla FC, one against Barcelona in 2018/19 and one last season against Villarreal CF. 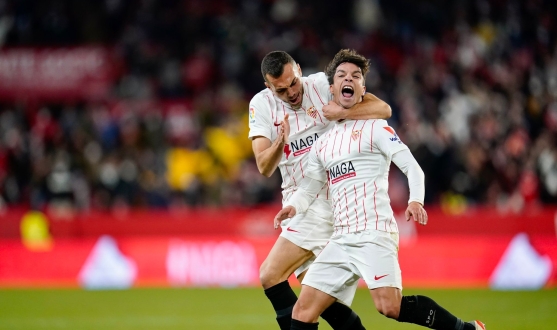 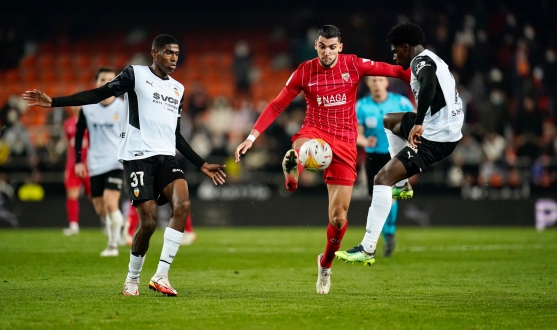 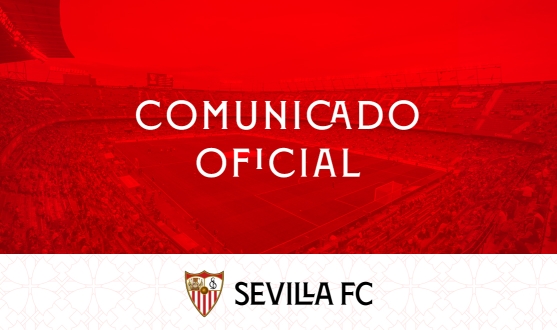