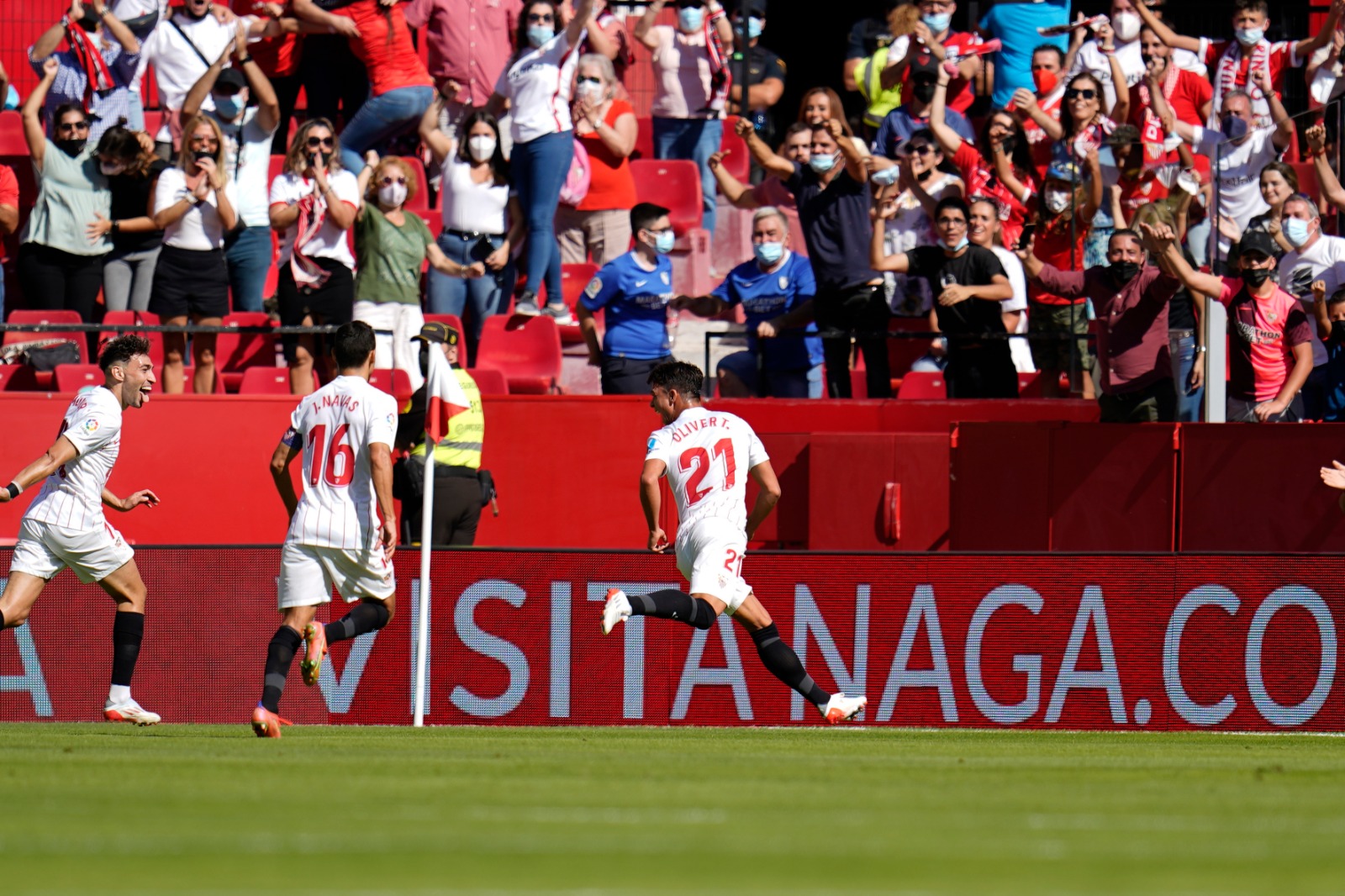 Sevilla FC convincingly won yesterday at the Ramón Sánchez-Pizjuán against Levante UD, on the day in which the stadium was full for the first time after many months of complete absences due to the Covid 19 health crisis. A game in which Sevilla were totally dominant; however, it was more difficult than the initial score line of 3-0 inside half an hour suggests. Despite the craziness, it was the three points that Sevilla won at home, which meant that they begin the league with four wins in a row at home for the first time in five seasons.

Therefore, with the win against Levante, together with Rayo Vallecano game on the opening matchday, the wins against Valencia CF and RCD Espanyol, Julen Lopetegui's Sevilla FC have made a flawless start at the Sánchez-Pizjuán in the league, gaining 12 points so far. Not since the 16/17 season with Jorge Sampaoli as a coach have Sevilla made a similar start, where they won five games in a row, something that the current Sevilla FC side will have the chance of equalling next Saturday against CA Osasuna after visiting RCD Mallorca.

At the same time, the four games won in a row in Nervión this season can be added to make a total of six, with two from the previous season in 20/21 where Sevilla FC finished off La Liga with wins at the Sánchez-Pizjuán against Valencia CF and Deportivo Alavés. This run has not been achieved in almost three years, since December 2018, when this mark was reached by Pablo Machín.