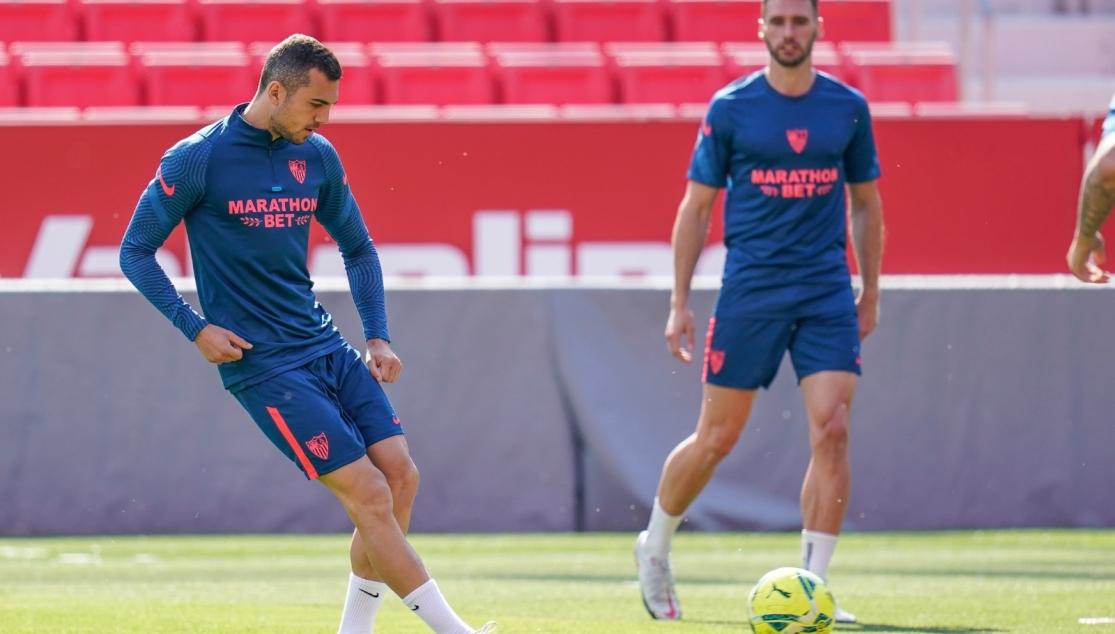 Julen Lopetegui's squad were back at the stadium for the first time since the win against Atlético de Madrid, 20 days ago

Sevilla FC trained on Saturday morning at the Ramón Sánchez-Pizjuán, their last pre-match training session before Sunday evening's home match against Granada CF (kick off at 18:30 CEST). Julen Lopetegui's side were able to finalise their preparation for the match in Nervión, where they have not played for three weeks, with three consecutive away matches following the home win against Atlético de Madrid.

Sunday's match will be a real test of fire for the Nervionenses as they look to seal Champions League qualification with five matches to spare. 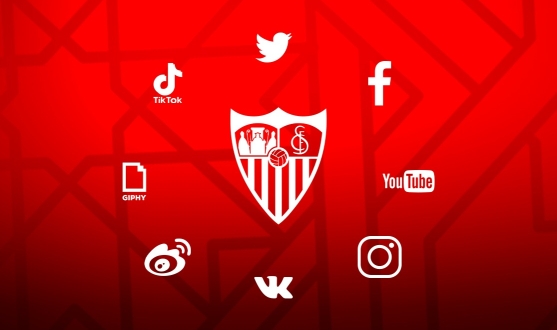 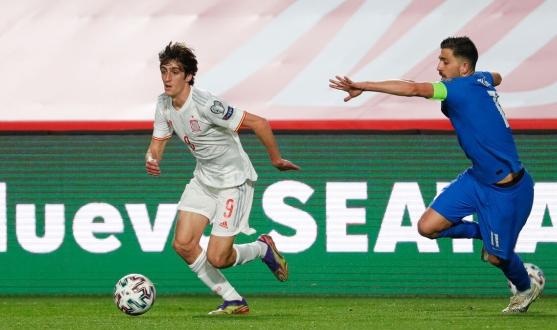 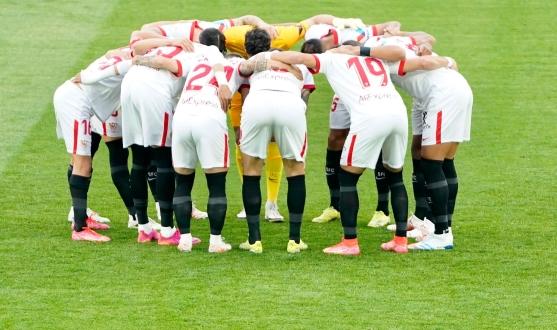