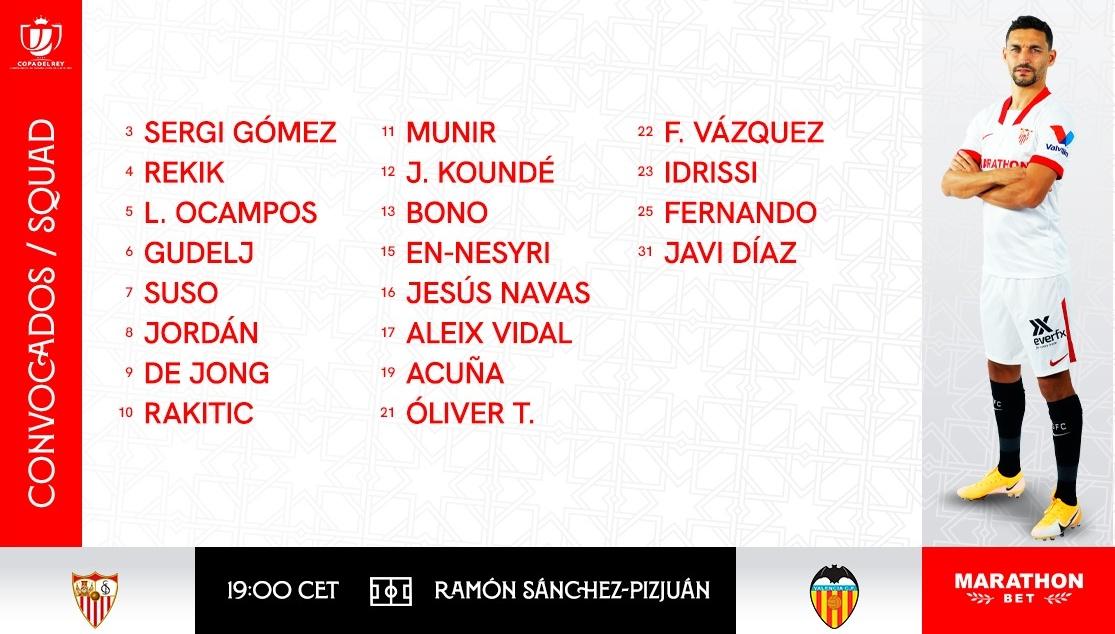 Lopetegui has called up a squad of 20. Alfonso, Gnagnon, and Iván Romero drop out of the squad that faced Cádiz

Julen Lopetegui has published a 20-man squad for tonight's Round of 16 Copa del Rey clash in Nervión against Valencia CF, with kick-off at 19:00 CET. The coach has not been able to get back any of the injured players who missed out on the league match against Cádiz CF, although Vaclík and Escudero have returned to training. Diego Carlos and Óscar Rodríguez also remain out. The latest signing Papu Gómez is not in the squad either. 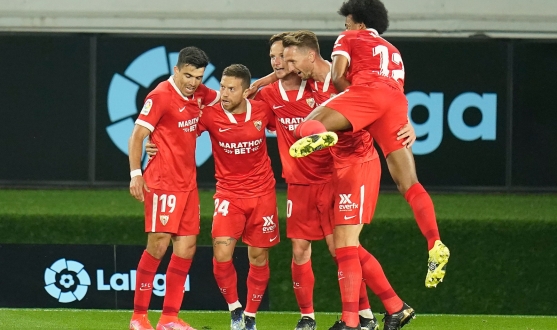 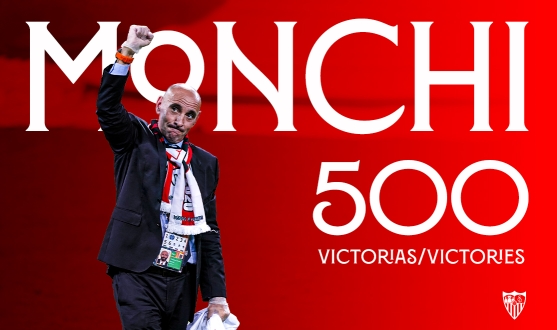 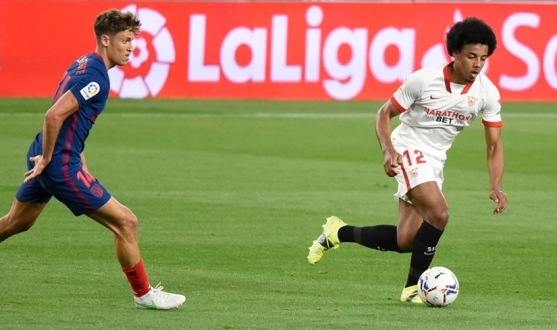