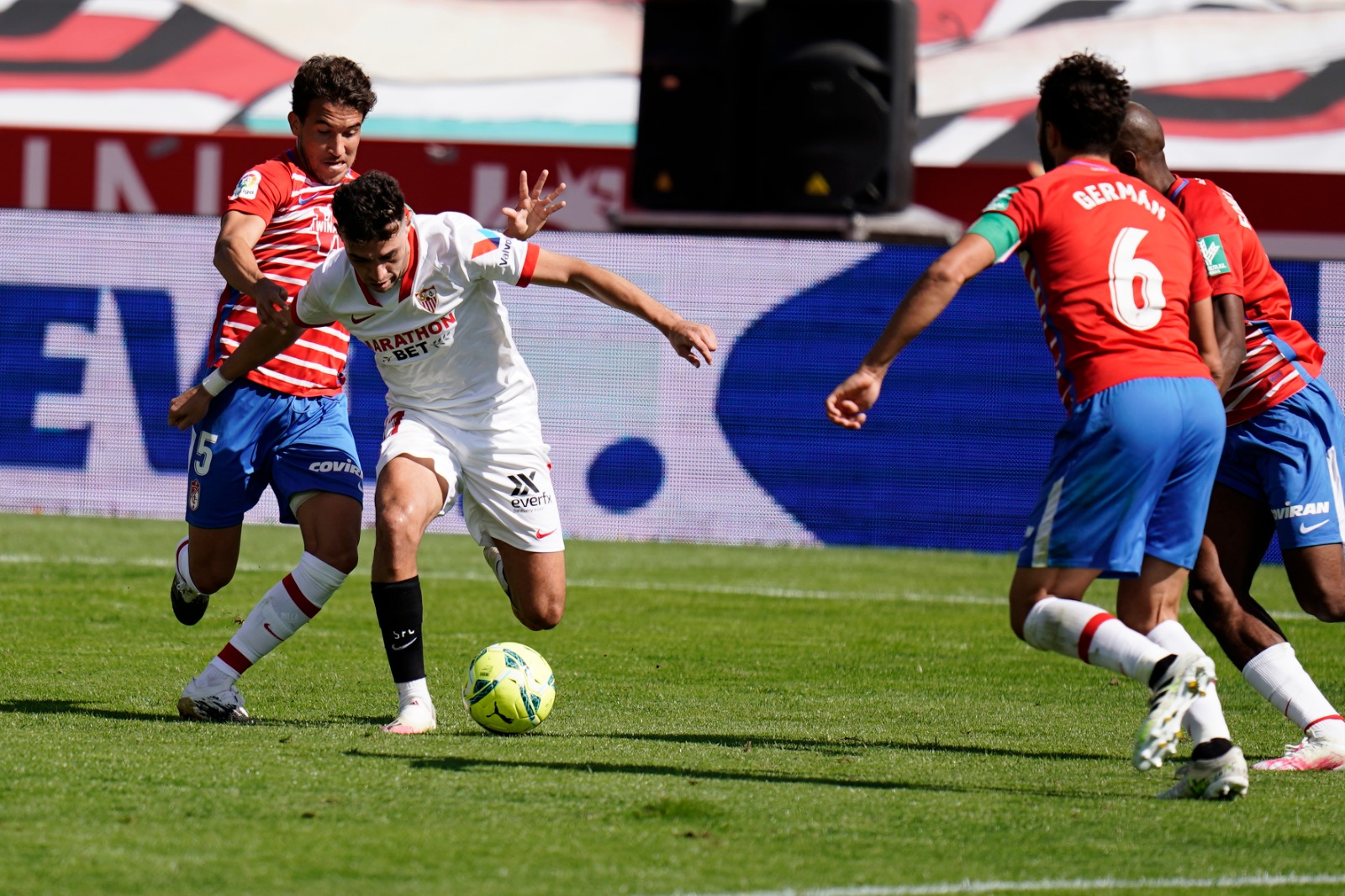 Entradilla
Herrara's goal secured the three points for Granada, after Sevilla played the entirety of the second half a man down after Jordán's sending off just before the break
Cuerpo Superior