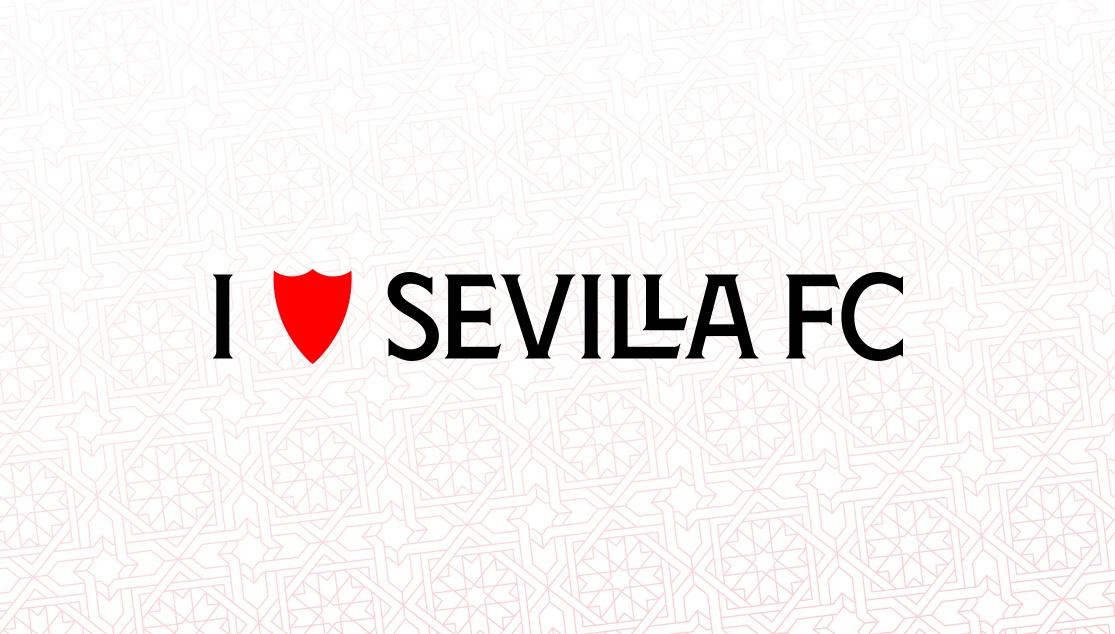 The club continues to bear the name of Sevilla, honouring it and bringing it glory

Since its origins, Sevilla FC has carried the name of its city, becoming one of its main standards thanks to its national and international successes. With its ability to achieve top level achievements, dreaming and fulfilling dreams, Sevilla FC has become one of the main symbols of the city of Sevilla, representing the passion and feeling with which Sevillanos live life in general and football in particular.

For this reason, Sevilla FC would like to pay tribute to its city, with new visual elements, which reflect the identity of the club, inspired by Sevilla, its streets, its monuments, its culture and its history. Some of these elements were seen for the first time during the celebration of the sixth UEFA Europa League.

Sevilla FC wants to be the standard bearer for the values of a new generation of Andalusians, who settle for nothing, and are demanding, always ready to aim for the top. And there is nothing better for that than to be a source of inspiration with the successes and the club from Nervión's ability to beat the odds, a specialist in demonstrating that to want is to be able.

Sevilla FC is already a legend in European football, being the only club to have won six UEFA Europa League titles. They have done so by often overcoming more financially powerful opponents. Always with the same formula: aspiring for everything, fighting with everything and never giving up no matter what the circumstances. The club has achieved a lot, but, for Sevilla FC, not even a lot is enough. At Sevilla FC, there is only room for the future and the firm determination to continue growing and improving every day, always bearing the name of its city, honouring it and making it a participant of its glory. 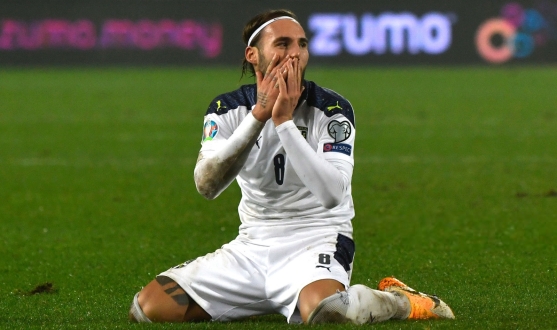 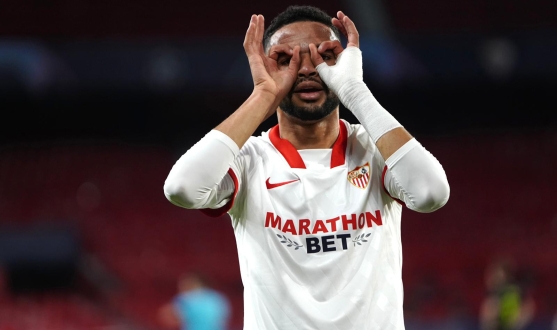 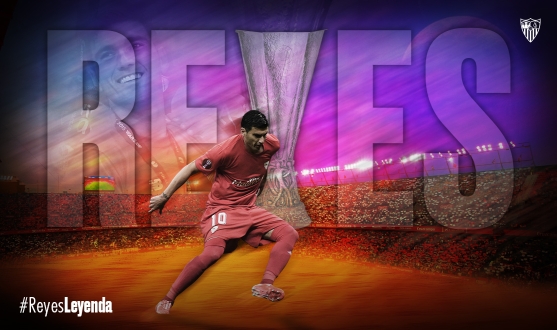