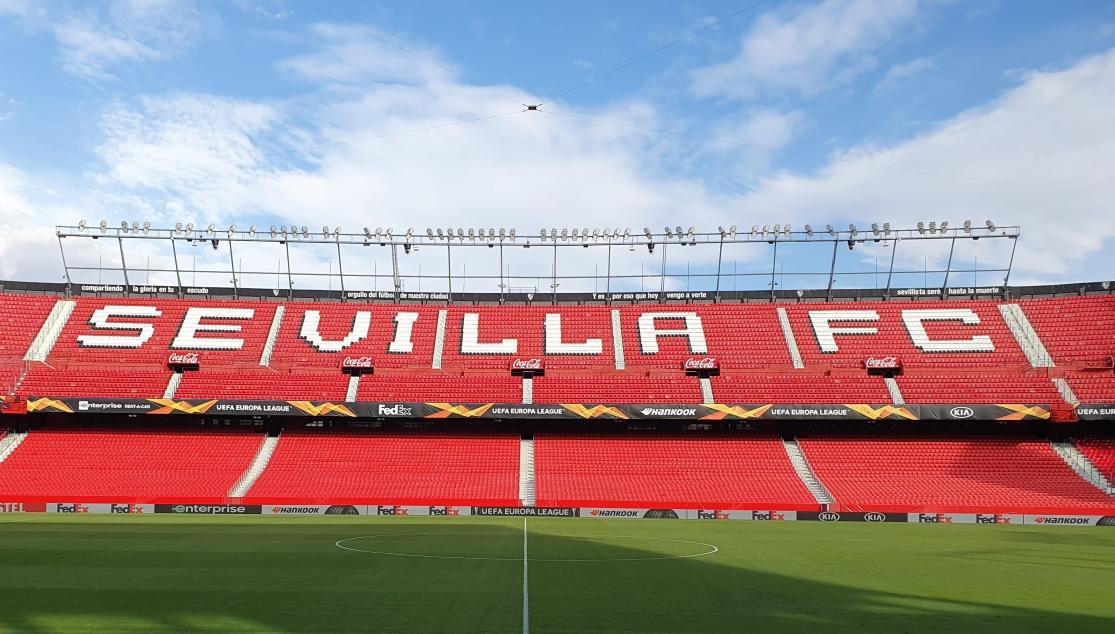 THE SEVILLA FC BRAND, THE FOURTH MOST VALUABLE IN SPAIN

The team have also moved up three places in the world ranking since 2019, and sixteen places since 2018

The presitigious business Brand Finance Football 50, which compiles an annual report which values and ranks the value of football clubs' brands both on a worldwide and a European level, have ranked Sevilla FC as the fourth most valuable club in Spain in their 2020 report.

In the context of a worldwide economic crisis due to the situation caused by the pandemic, the Nervionenses have become more valuable and now only trail Real Madrid, FC Barcelona and Atlético de Madrid in Spain, with Valencia CF in fifth. Also, Sevilla FC are in 32nd place worldwide, moving up three places compared to last year, and sixteen places compared to 2018.

Sevilla FC have increased their value by 1.8% compared to 2019

The value of the Blanquirrojos has increased by 1.8%, a growth that is bigger than the three clubs ahead of them, with FC Barcelona growing by 0.5%, Atlético de Madrid growing by 1.4%, and the 13.8% loss made by Real Madrid.

The top 50 brands of football clubs totalled more than twenty billion euros before the arrival of the pandemic and, although the final impact on this sector cannot yet be assured, the 2020 list already shows a clear negative trend and the fifty brands now total 19.468 million, almost half a billion less than in 2019, the report notes.