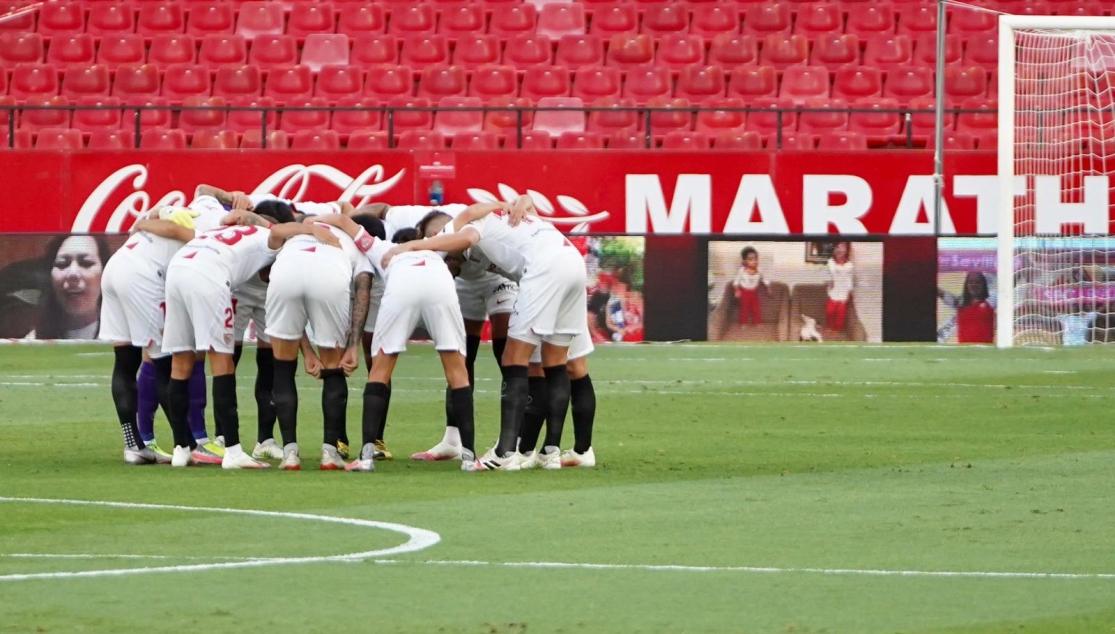 The 70 point mark has only been beaten in three seasons, but just 34 goals conceded is better than any other Sevilla side

More statistics to savour after the league season finished yesterday. This season's points total of 70 is the fourth best in the club's history, levelling the points tally from 2008/09 when Manolo Jiménez was manager, but this season's side had a better goal difference. Just three relatively recent seasons have passed 70 points. The record came in 2014/15 under Unai Emery, with 76 points. Jorge Sampaoli's team in 2016/17 (72) and Juande Ramos's team in 2006/07 (71) round off the top three.

However, there is one stat which has broken a club record, which is goals conceded in a league season. After conceding just one goal in the final six matches, Sevilla FC have finished the season with just 34 goals conceded, beating the club record of 35 which was set in 2006/07. Only on one occasion in the top-flight have Sevilla conceded less goals. This came in 1982/83 when Manolo Cardo was manager, with the side conceding just 31 goals. However, the league had 18 teams, not 20, so four less matches were played. On a goals conceded per game ratio, this season is 0.89 per game, while Cardo's squad conceded 0.91 per game.

Also, with the Europa League still on the table, Julen Lopetegui's side have extended their lead as the Spanish team with the most clean sheets in all competitions. They are now on 24, with 17 in LaLiga, just one shy of the club record of 18, set in 2008/09. Last night's clean sheet mean the Nervionenses are now further clear of Real Madrid (22), Atlético de Madrid (21) and Getafe (20).

Yesterday's win also meant that the club have now broken their record for their longest ever unbeaten run. The draw in San Sebastián meant that the side drew level with the 16-match unbeaten run in 2006, which spread across two seasons, however, the current unbeaten run of 17 matches is now the longest in the club's history.