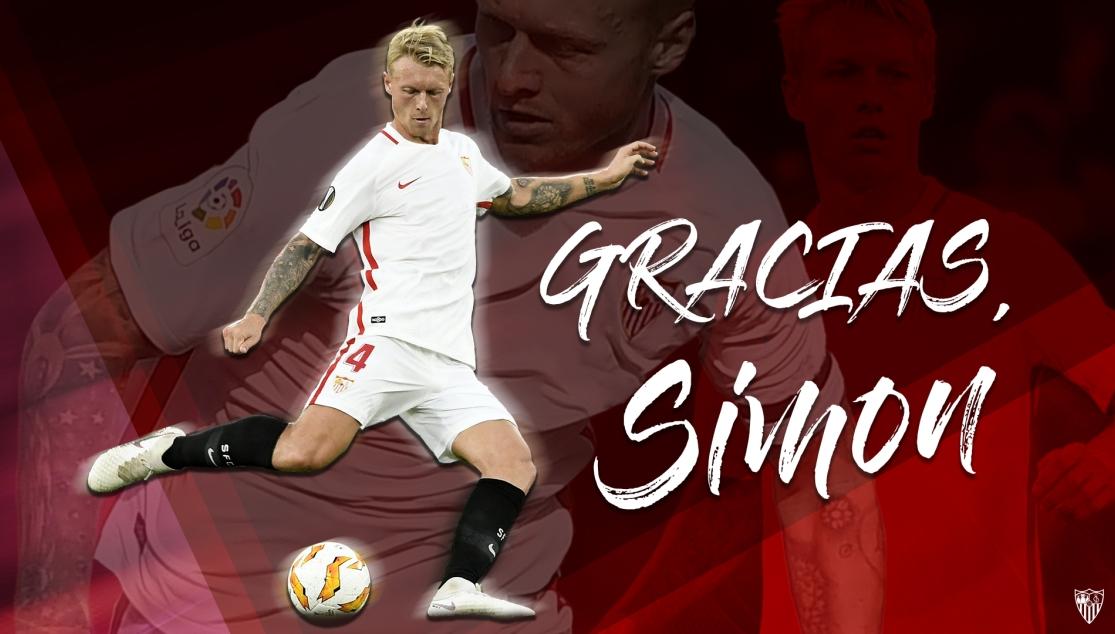 Simon Kjaer no longer belongs to Sevilla FC after AC Milan exercised their option to buy the player, included in his loan contract signed at the start of 2020. The centre half had also been on loan at fellow Italian side Atalanta BC, but joined the Rossoneri in January.

The Danish footballer no longer belongs to the club from Nervión after making 64 appearances in his two seasons at the club. Sevilla FC wishes him the very best of luck in the future.