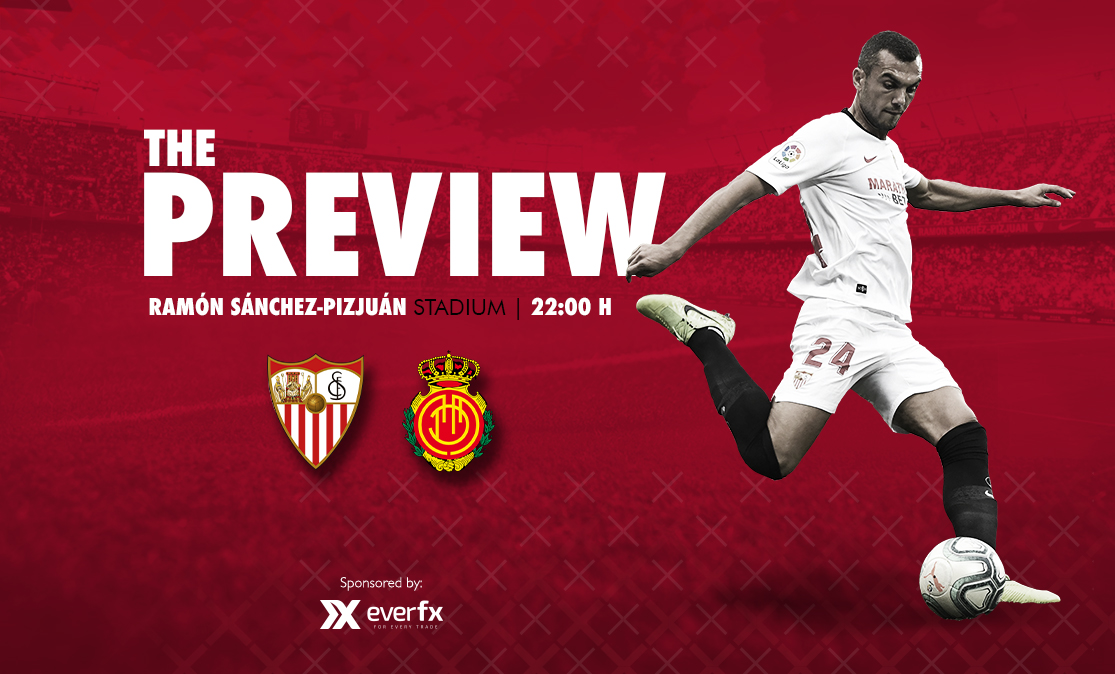 Entradilla
The Blanquirrojos go into the match six points clear of Villarreal, while Mallorca can move closer to safety
Cuerpo Superior