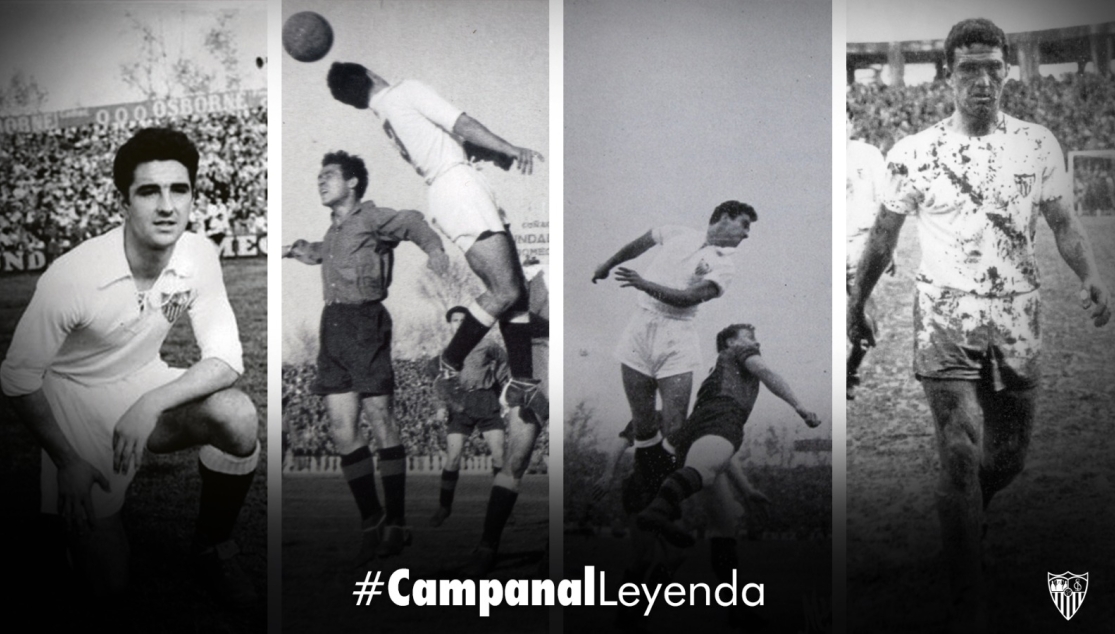 FAREWELL TO THE LEGENDARY MARCELO CAMPANAL

The heart of the Asturian, who never left the sport, has stopped after 89 years

Today, Sevilla FC sadly bids farewell to one of its legends. Marcelo Campanal, the third inductee to the club's Hall of Fame in 2011, has passed away. Marcelino Vaquero was born in Asturias in 1932, but his legend took place in Seville and with the nickname of Marcelo Campanal. Despite being born in the north of Spain, his connection to the club runs in his family. At just 16, he left for Sanlucar de Barrameda and from there to Seville, where his uncle Guillermo was waiting for him. Thus began the legend of possibly the best defender in the history of the club from Nervion.

He was loaned out a few times, but at 19 he signed with the first team and would soon stand out. An energetic defender, he would go into each game as if it were his last and his characteristics soon stood out in the footballing world. It was a much less physical game, in which Marcelo's preparation and attributes made a huge difference. In fact, on the pitch he came to overshadow authentic role models of his time, such as Kubala or Di Stefano himself. That is why he was a reference in Sevilla FC for no less than 16 seasons. A period that could well have been shorter, as the interest of FC Barcelona, Inter Milan or Real Madrid was known, but Marcelo's loyalty to the white and red kept him at home until 1966.

He was aware of interest from Barcelona, Real Madrid and Inter, but Campanal stayed at Sevilla

As a Nervionense, he was never able to lift a title, although he was twice runner-up in the league and lost in 2 Spanish Cup finals. He was a regular for the national team during the 1950s, wearing the captain's armband at just 23 years of age. In 1954, he was named Spanish sportsman of the year and in 1966, when he was already 34, he left Sevilla to join Deportivo de la Coruña. Then he played for the Iliturgi in Jaén before retiring at the age of 37 whilst at Real Avilés.

Campanal then hung up his boots and established himself definitively in what would be his home, but he would never give up practicing sports. His infinite eagerness to improve and his love for athletics have allowed him to continue achieving recognition until the last days of his life. In fact, he managed to become the athlete with the most medals in Spain, with records in various categories of veterans in the high jump, long jump, triple jump, shot put, discus, 110m and 200m hurdles.

As a veteran he obtained Spanish records in high jump, discus throw and the 100m

Sevilla FC has always considered him as one of the greats of its history and has been very attentive to him despite the distance. For example, he took part in the 'Cuidame' campaign, which brought together various figures from the club to raise awareness of the importance of looking after our elderly people in confinement. Shortly afterwards, he even received a call from Jesús Navas to inquire about his health, after a domestic accident from which he was already recovering. However, the great day for Marcelo was November 22, 2011, when he was the third inductee to the club's Hall of Fame, after Juan Arza and José María Busto. He was invited to the presentation of each subsequent inductee and was an ambassador for Sevilla FC at the recent 90th anniversary gala of LaLiga.

In his last days, both President José Castro and Vice President José María del Nido Carrasco have been in permanent contact with his family. Today Sevilla FC says goodbye to one of its stars. A footballer ahead of his time who gave everything with the Sevilla badge on his chest and who always felt like another person from Sevilla. As a personal wish, Campanal will rest forever in his beloved Sevilla. The club wishes to convey its deepest condolences to all Marcelo's family and friends. Rest in peace, legend of Nervión! 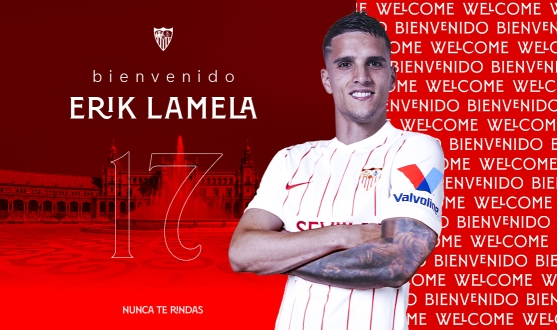 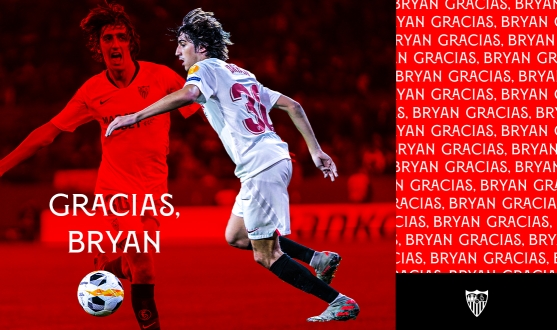 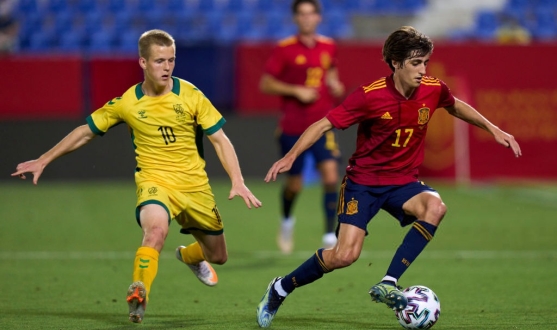