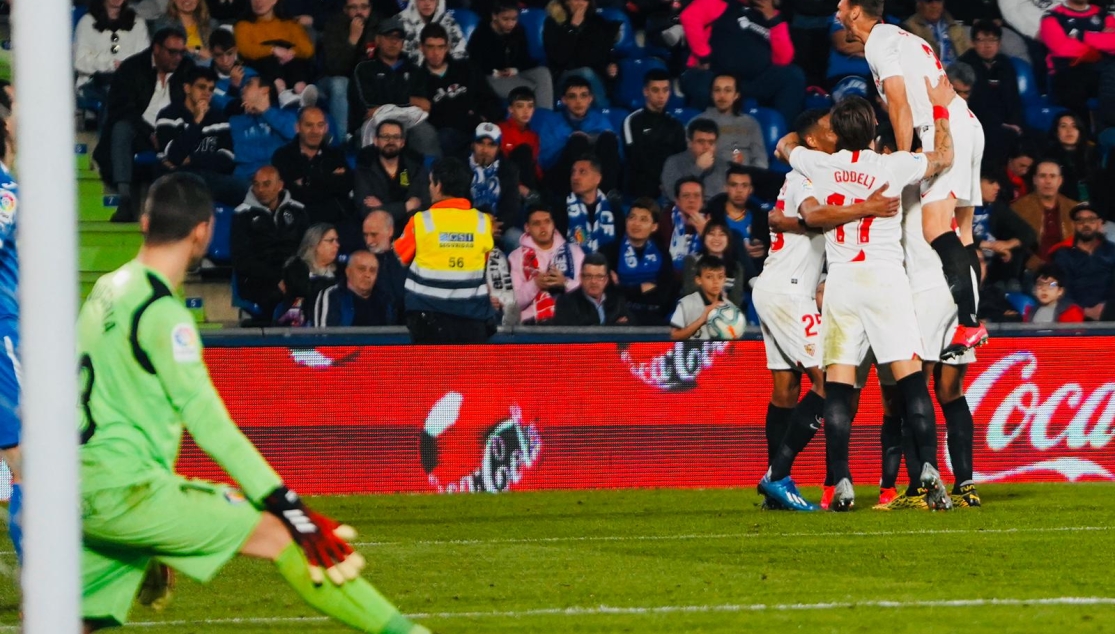 24 points in the first thirteen and 22 in the second thirteen, with a 50% win ratio and losing less than a quarter of the 26 matches so far

After Sevilla FC's 3-2 home win over CA Osasuna, thanks to En-Nesyri's stoppage-time winner, the 2019/20 season is now 26 league games in, two thirds of the season, with just 12 matches to go. Consistency is vital to a league season, and this is something that can been in Sevilla's season so far, as they lie in third place with 46 points so far.

And this consistency is further evidenced by the fact that these 46 points for the side from Nervión have been divided almost evenly between the first two thirds of the LaLiga season. In the first thirteen matches of the season, which ended in an away derby win in Heliópolis, Sevilla FC picked up 24 points, whereas the next third of the season ended with 22 points after yesterday's win. Although the last three months have seen some difficult moments, such as the cup exit to Mirandés and two consecutive home draws against Alavés and Espanyol, Julen Lopetegui's men are heading into the final straight with options to achieve European qualification next season.

Compared to last season, Sevilla FC are better off this season. In the first two thirds of the 2018/19 season, Sevilla had nine points less (37), and were five points shy of Champions League qualification in sixth place. This season has seen 13 wins, seven draws and six defeats in 26 matches, which equates to a 50% win ratio and 77% of matches unbeaten. Also, the Nervionenses have only conceded more goals than Real Madrid, Getafe, Atlético de Madrid and Athletic Club, and have the fifth most goals in the league too, joint on 37 with Getafe and Valencia.

The final third, the business end of the season, starts on Saturday with a trip to the Wanda Metropolitano. The run-in is as follows: Atlético de Madrid, Betis, Levante, FC Barcelona, Villarreal, Valladolid, Leganés, Eibar, Athletic, Mallorca, Real Sociedad and Valencia, six home matches and six away matches. The aim is clear: keep up the consistency. 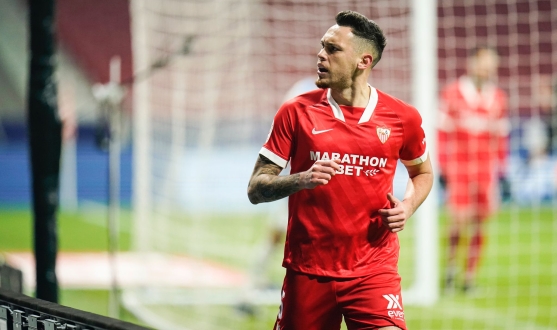 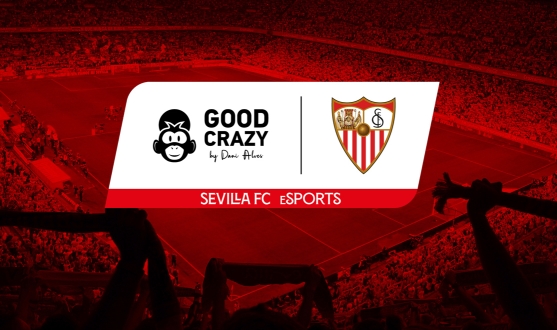 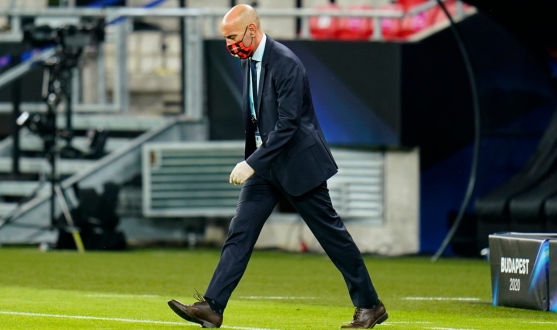