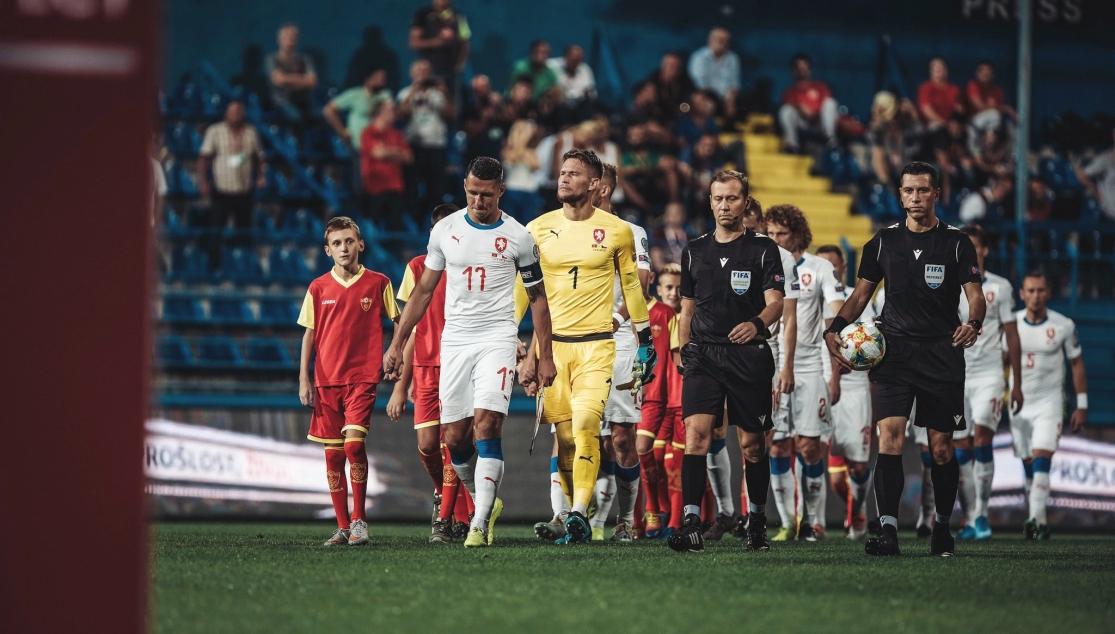 VACLÍK STARTS AS CZECH REPUBLIC EASE TO A WIN AGAINST MONTENEGRO

The Czech was the only Sevillista who started on Tuesday. Amo and Pozo came off the bench against Montenegro U21, while Carriço, Bono and Chicharito did not feature for their sides

For most of our internationals, last night's matches brought this international break to a close. The only player who started was the Czech Republic's number one, Tomas Vaclík, who played the full ninety minutes of last night's match against Montenegro in Podgorica. He kept a clean sheet, as Soucek, Masopust and Darida scored to give the Czech Republic a 3-0 win, which takes them back into second place in their EURO 2020 qualifying group

The other two Nervionenses who featured yesterday played an hour earlier in Castellón, where Spain U21 won again, sending them top of their qualifying group for the U21 Euro 2021 which will take place in Hungary and Slovenia. Luis de la Fuente's men defeated Montenegro U21 with an early brace from Dani Olmo, which was before Amo and Pozo came off the bench. Amo came on for Eric García and played 25 minutes, while Pozo replaced Dani Olmo with seven minutes to go.

This marks the end of the international break for the team, as neither Carriço nor Bono featured on Tuesday night. Carriço stayed on the bench as Portugal beat Lithuania 5-1, which leaves them second in their group behind Ukraine. Morocco won 1-0 in their home friendly against Niger, but Malaga's Munir was preferred to Bono. Finally, in the early hours of the morning, Chicharito did no feature as Mexico suffered a heavy 4-0 defeat against Argentina in Mexico.