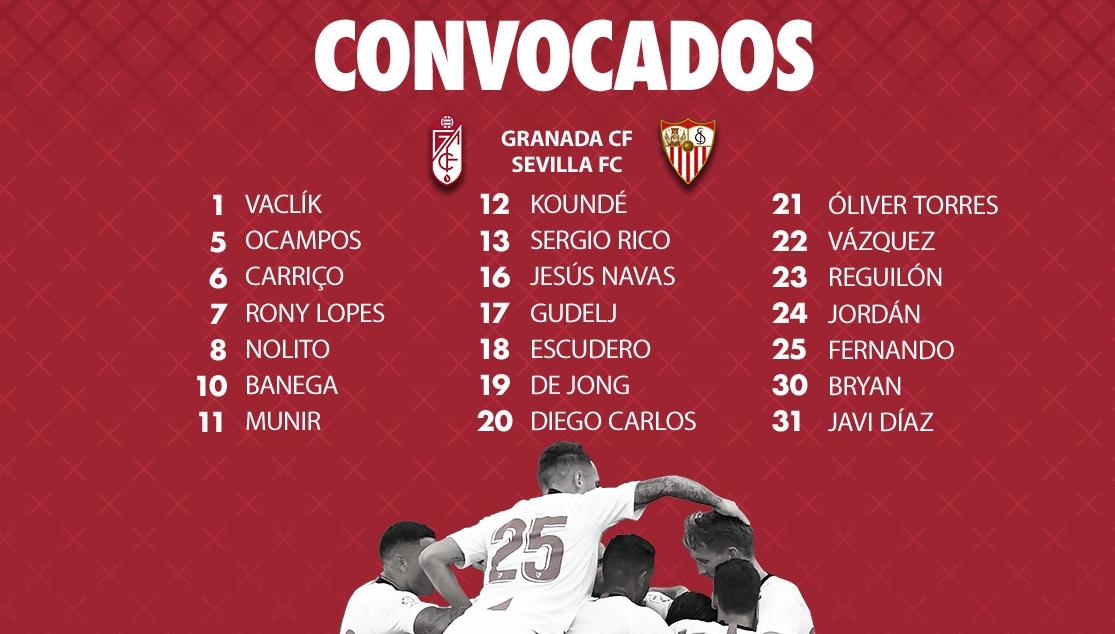 This morning, at the Estadio Jesús Navas at the Ciudad Deportiva José Ramón Cisneros Palacios, Sevilla FC completed their final training session before the second LaLiga match of the season, against Granada CF at Nuevo Los Cármenes at 20:00 on Friday.

After the training session and the routine press conference, Julen Lopetegui announced the squad which will head to Granada later today. The squad will consist of 21 players, including Banega after his absence last week at Cornellá-El Prat. 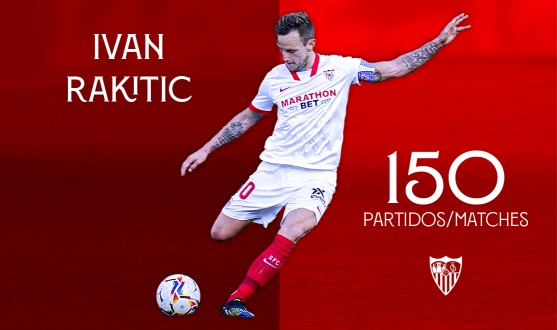 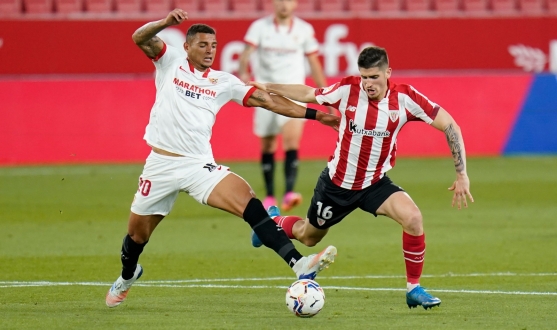