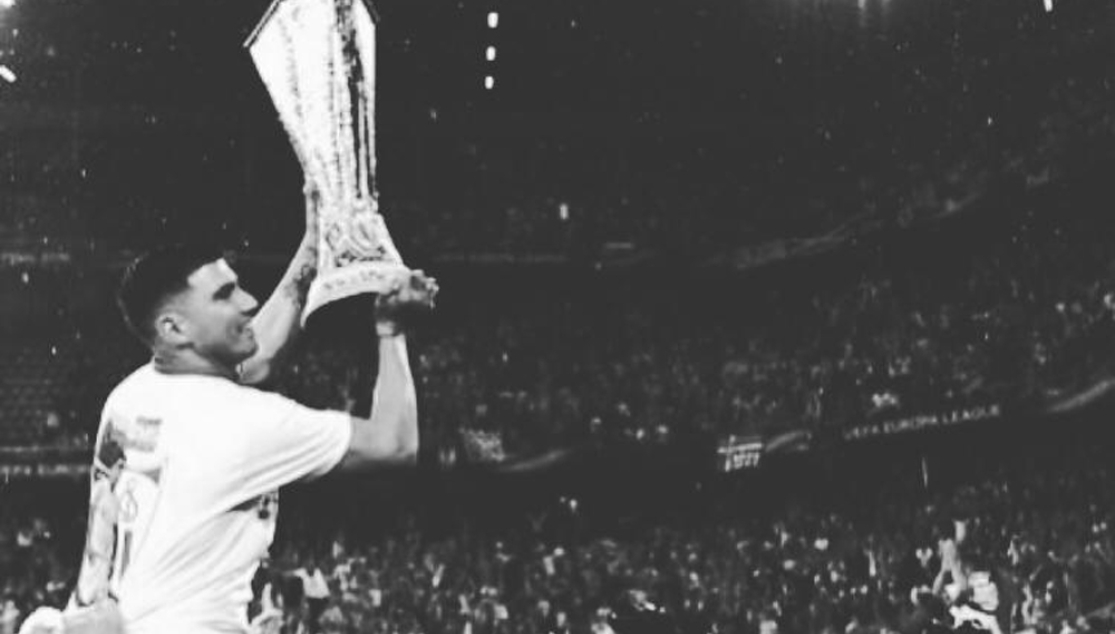 Sevilla FC is devastated by the loss of José Antontio Reyes, who died this Saturday in a traffic collision at the age of 35. Born in Utrera, where he had most recently played in the ranks of Extremadura UD, Reyes is one of the most treasured products of Sevilla's academy, who, after impressing in the youth ranks of the Club, made history in the First Team. Reyes debuted with Sevilla in the 99/00 season in Montjuic, becoming the youngest Sevilla player to make a First Team appearance at barely 16 years old. Two seasons later he solidified his position in the team, which had recently been promoted to the Spanish top-flight.

After standing out as one of the most promising stars of Spanish football and already a Spanish international, Reyes moved to Arsenal FC in the 03/04 season. There, he formed part of the 'Invincibles' Arsenal team who went undefeated in a victorious Premier League campaign, while the investment from his transfer allowed Sevilla to grow into the Club it is today. After his spell at Arsenal, Reyes would play at Real Madrid and Atlético Madrid - with one season also at Benfica - before returning home to Sevilla in the summer of 2011, just before he turned 28. His second spell at the Club would be filled with successes, including three UEFA Europa League trophies to go alongside the two he won with Atlético Madrid previously.

After leaving Sevilla FC once more, he would move on to play for Espanyol, Córdoba CF, Xinjiang Tianshan Leopard before joining Extremadura UD, where he was currently under contract.

One of the most beloved pearls of Sevilla FC's history leaves us too soon, leaving a glowing legacy behind him. 22 Spanish international appearances and a magnificent list of honours: five UEFA Europa Leagues, one Spanish Super Cup, one UEFA Super Cup, one Premier League title, one FA Cup, one Community Shield in England, one La Liga title and one Taça de Liga title in Portugal. 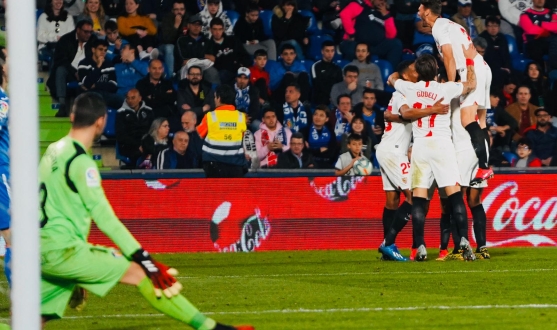 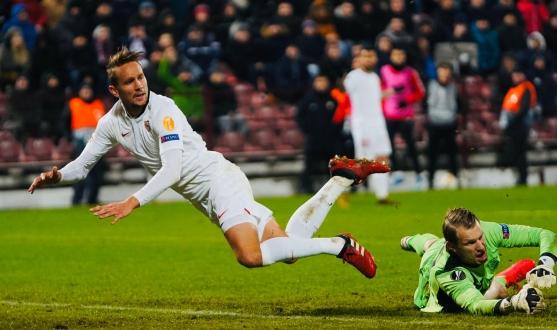