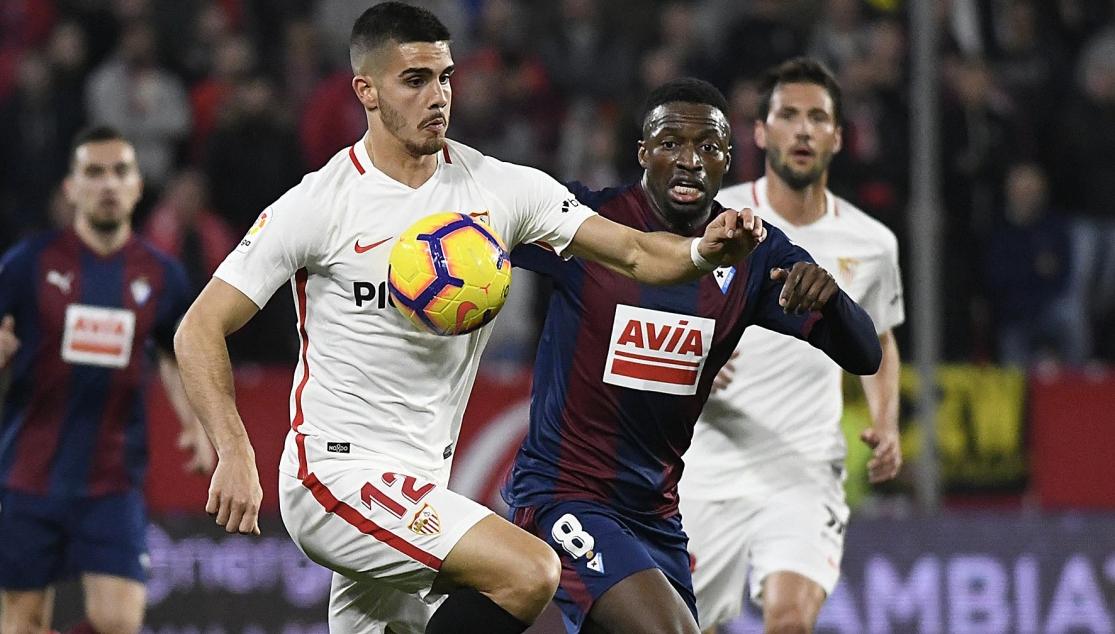 The Portuguese said 'the game was complicated, things weren't going for us but the fans backed us and we got back into it'

André Silva did not score against Eibar but he was very active in attack. After the hard-fought draw, the Portuguese was interviewed by the club's media: 'The game was really difficult and after being 2-0 and a man down I think it's a good result. It was complicated, things weren't going for us but the fans backed us and we got back into it.'

The team improved after the break but were then faced with another blow: 'We came out well and we thought we'd get the equaliser but then they scored again. Even at that we never gave up.' Regarding how the draw feels, the striker said 'there are mixed emotions; we are sad because we wanted to win but on the other hand we did well to come back.'

To finish, Silva spoke about Thursday's game: 'We're focused on the Europa League. We know we were poor today and what we have to do against Lazio.