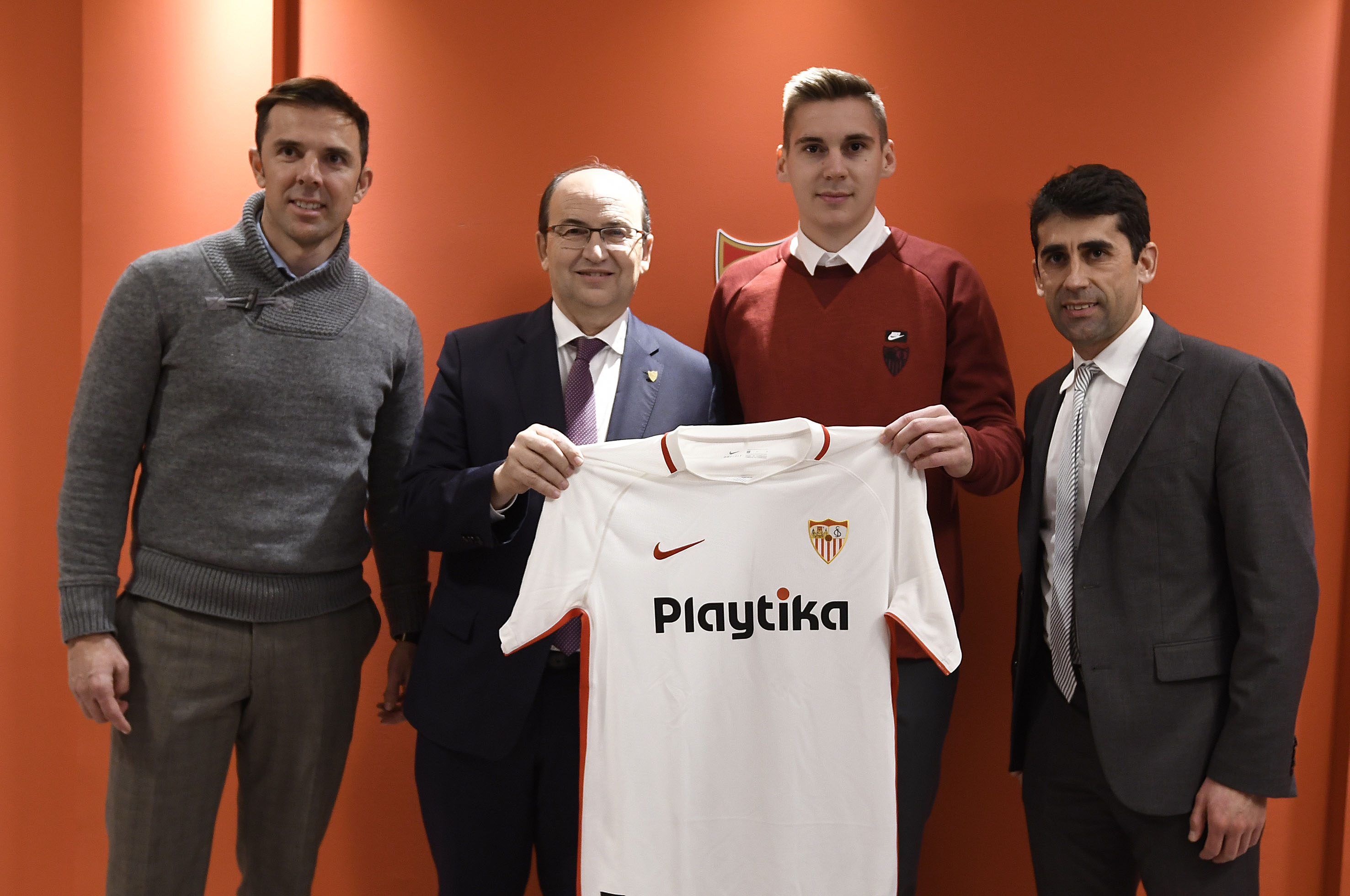 Sevilla FC and Ajax Ámsterdam have finalised the transfer of the Austrian Max Wöber to the Nervionenses. The centre-back arrives on a loan with an obligatory option to buy and has already signed a contract for the next four seasons, lasting until June 2023.

The young footballer, who arrived this Sunday in Sevilla, will soon be presented with the new shirt he will represent for the next four and a half years.