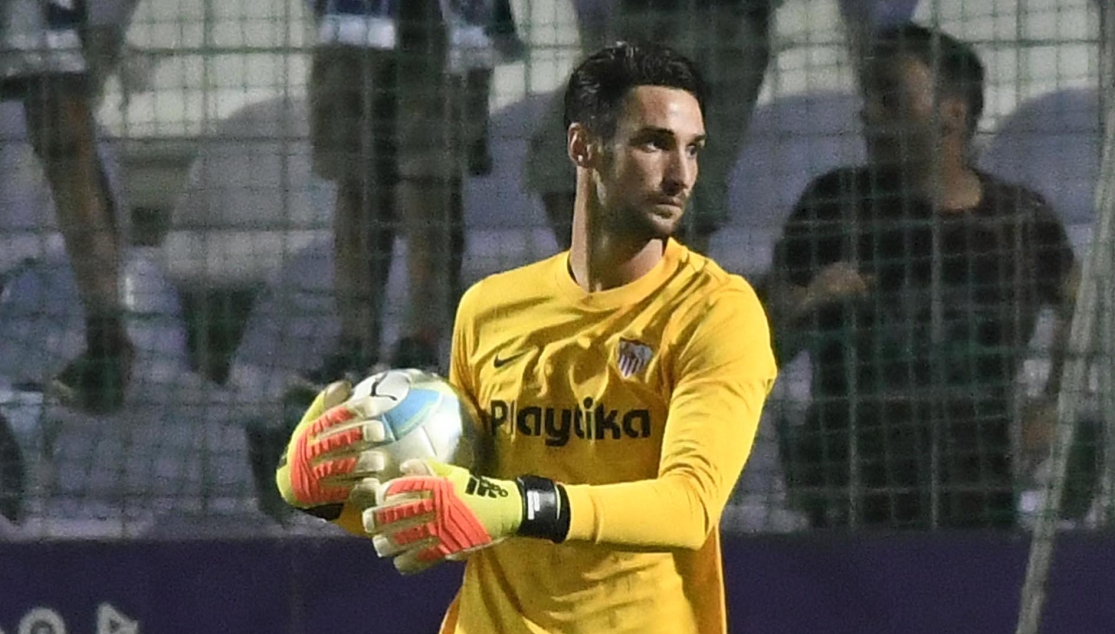 Sevilla FC and Fulham FC have reached an agreement for the loan of goalkeeper Sergio Rico for the 2018/19 season to the newly promoted London Club. The academy player, who in just under a month will turn 25, will experience football away from Spain and Sevilla for the first time, having joined the Club's academy at just 13 years old.

Rico made his debut in the 14/15 season at just over 19 years old and would end up making regular senior appearances in the same campaign. Rico departs for London having made 170 official appearances in the First Team - divided between 114 La Liga games, 17 Copa del Rey matches, two Spanish Super Cup fixtures, one European Super Cup fixture, 24 Champions League matches and 12 Europa League matches - with two winning campaigns in the latter competition (including a start in the Europa League final in Warsaw, 2015).

On the international stage, he debuted for Spain on the 1st of June 2016 in a friendly against South Korea. A few days later he was picked for the 2016 squad for the European Championships held in France. Sevilla wishes him all the luck in the world for his season in the Premier League.