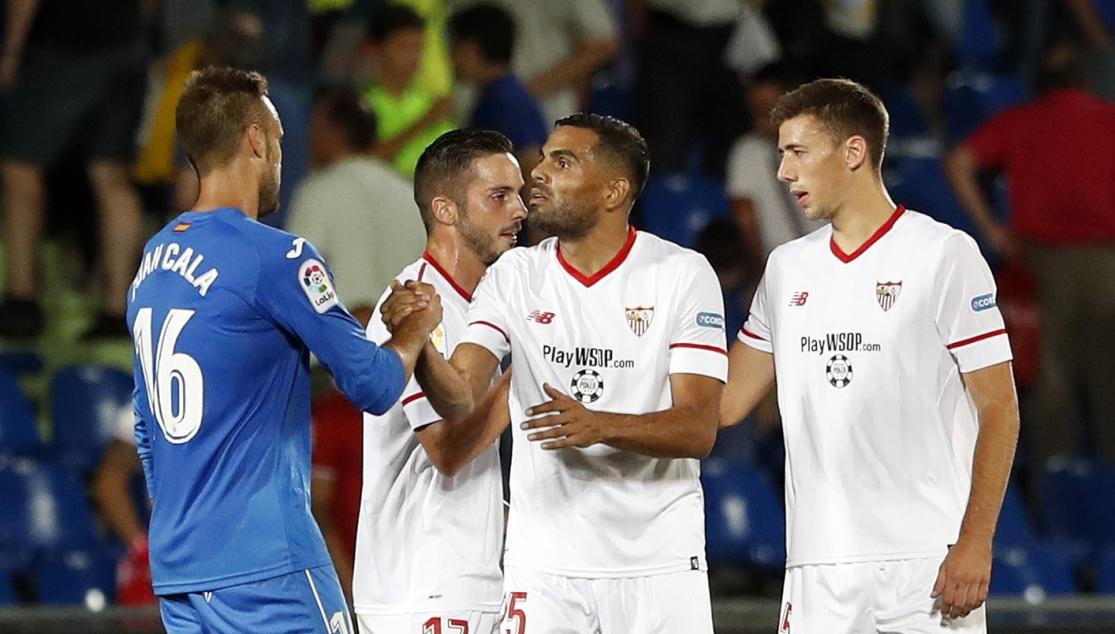 A CHANCE TO CONSOLIDATE STRENGTH AND REGAIN WINNING WAYS IN NERVIÓN

Sevilla host a Getafe side who find it hard on the road but are looking to secure European football. Vincenzo Montella's side are looking for continuity after three impressive wins and for three points in Nervión, where they have not won in the league since the start of December

Sevilla FC host Getafe this Sunday in possibly their best form of the season after leaving behind an unfortunate run of games and results through December and the first half of January. Since loss in Vitoria against Alavés, Vincenzo Montella's side have turned things on their head, with three consecutive wins - two against Atlético Madrid in the Copa del Rey to put Sevilla in the semi-finals of the domestic competition.

Despite the improvement, owing to a lot of lost ground, Sevilla are still in need of wins in order to continue the fight for Champions League football. The Nervionenses will now need to deal with a Getafe side that has had an impressive Primera División campaign, having picked up 27 points and now even looking to secure European football - which logically will be José Bordalás' primary objective.

Getafe have only won one game on the road but Sevilla are without a win in two at home in the league. Both need to change their fortunes

Notwithstanding, the strength of the Madrid-side's squad has shown itself mainly at home, with Getafe having only picked up one win on the road in nine attempts. Sevilla FC, on the other hand, who in the past year have only been strongest at the Ramón Sánchez-Pizjuán, are without a win in two league games at Nervión, having not picked up three points at home since the start of December. You'd have to go back to February 2014 to find a run of three consecutive league games without a home win for Sevilla.

A match, without a doubt, that sees both sides needing to end poor runs at home and away. It will certainly be telling to see if Vincenzo Montella opts to change the starting eleven that secured a semi-final place in the Copa del Rey, especially given a run of three consecutive games that are coming thick and fast - including the first-leg of the very same semi-final this Wednesday.

Whoever plays in Nervión, it will not be easy to put away a Getafe who in the return fixture of the season made things very difficult for the Nervionenses - though Sevilla were eventually able to scrape a 0-1 win in the dying moments of the game. The hosts will have to be wary of dead-ball situations, with Getafe having scored the most from set-pieces alongside Real Madrid and Girona. An impressive 12 of 25 have come from free-kicks, throw-ins and corners, meaning close to half of Getafe's goals.

Beyond Getafe's dead-ball potential, Sevilla FC will have the opportunity to consolidate their old winning ways in front of the Nervión faithful, showing continuity from the impressive performances seen at the Wanda Metropolitano, where Sevilla played with more directness, cleaner counters and better intensity. With Ever Banega playing today against his favourite victim alongside Málaga, should Sevilla and the midfield magician find form, it's hard to look beyond Vincenzo Montella's side for this one. 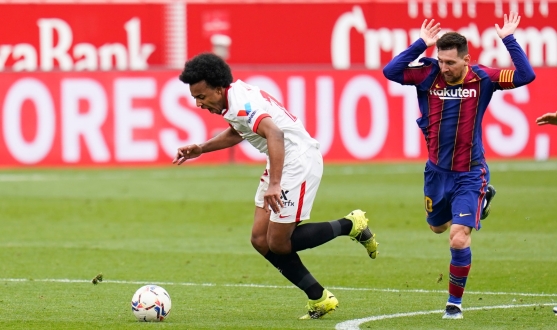 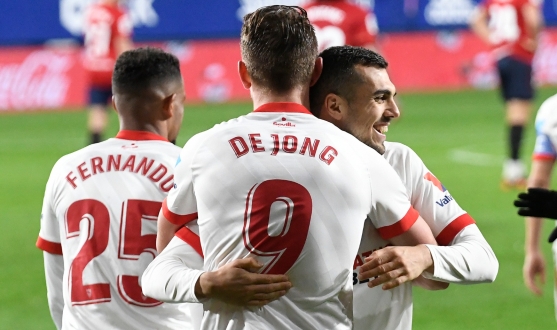 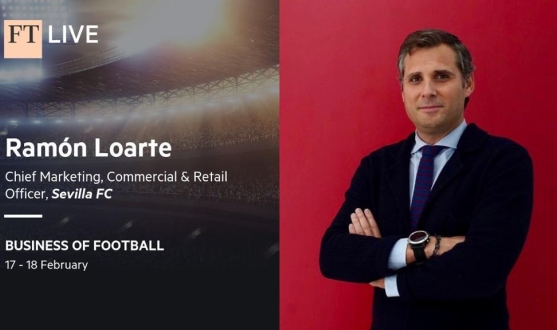