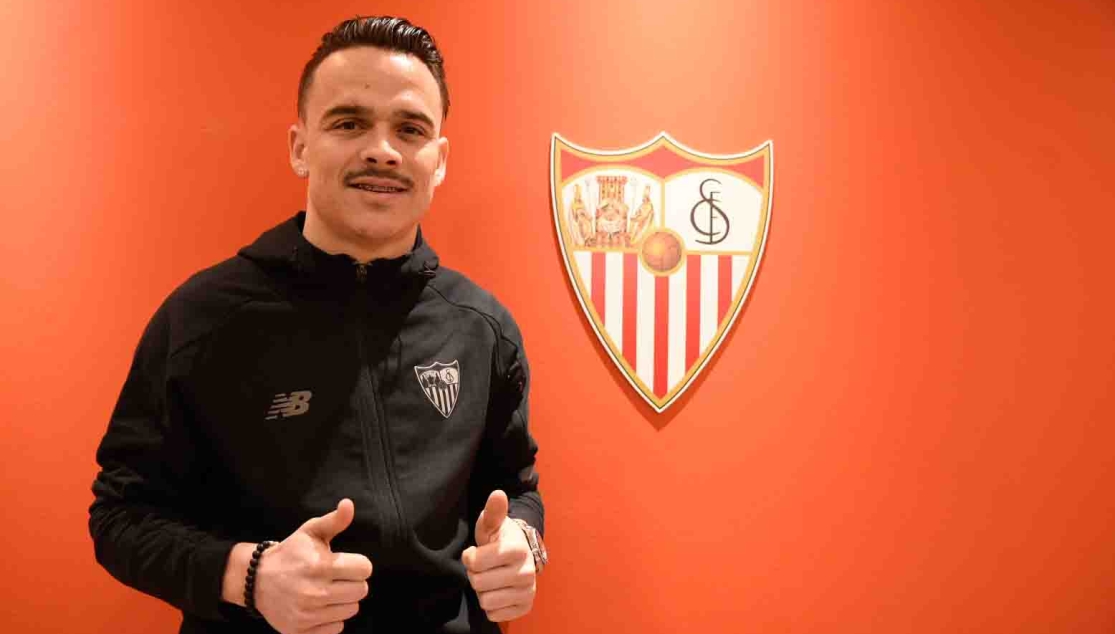 ROQUE MESA ARRIVES ON LOAN WITH OPTION TO BUY

Sevilla FC and Swansea City have reached an agreement for the loan of Roque Mesa until the end of the season (with option to buy).

Mesa, who was very close to signing with Sevilla FC in the summer of 2016, returns to Spanish football after signing with Swansea City earlier this season and boasting successful seasons with UD Las Palmas. After his debut with the Yellows in 11/12, he made 136 official appearances. His contributions were crucial in guaranteeing Primera División safety for Las Palmas over the past seasons, to the point that the midfielder only lost seven league matches with the side in the 15/16 and 16/17 seasons.

Mesa was not given the playing time he wanted in the United Kingdom, despite being one of the star reinforcements for the Welsh side. There, he played 16 matches - 11 of which were in the Premier League. He returns to Spain to recapture the form that made him one of the must-watch centre-midfielders in Spain in the past two seasons.