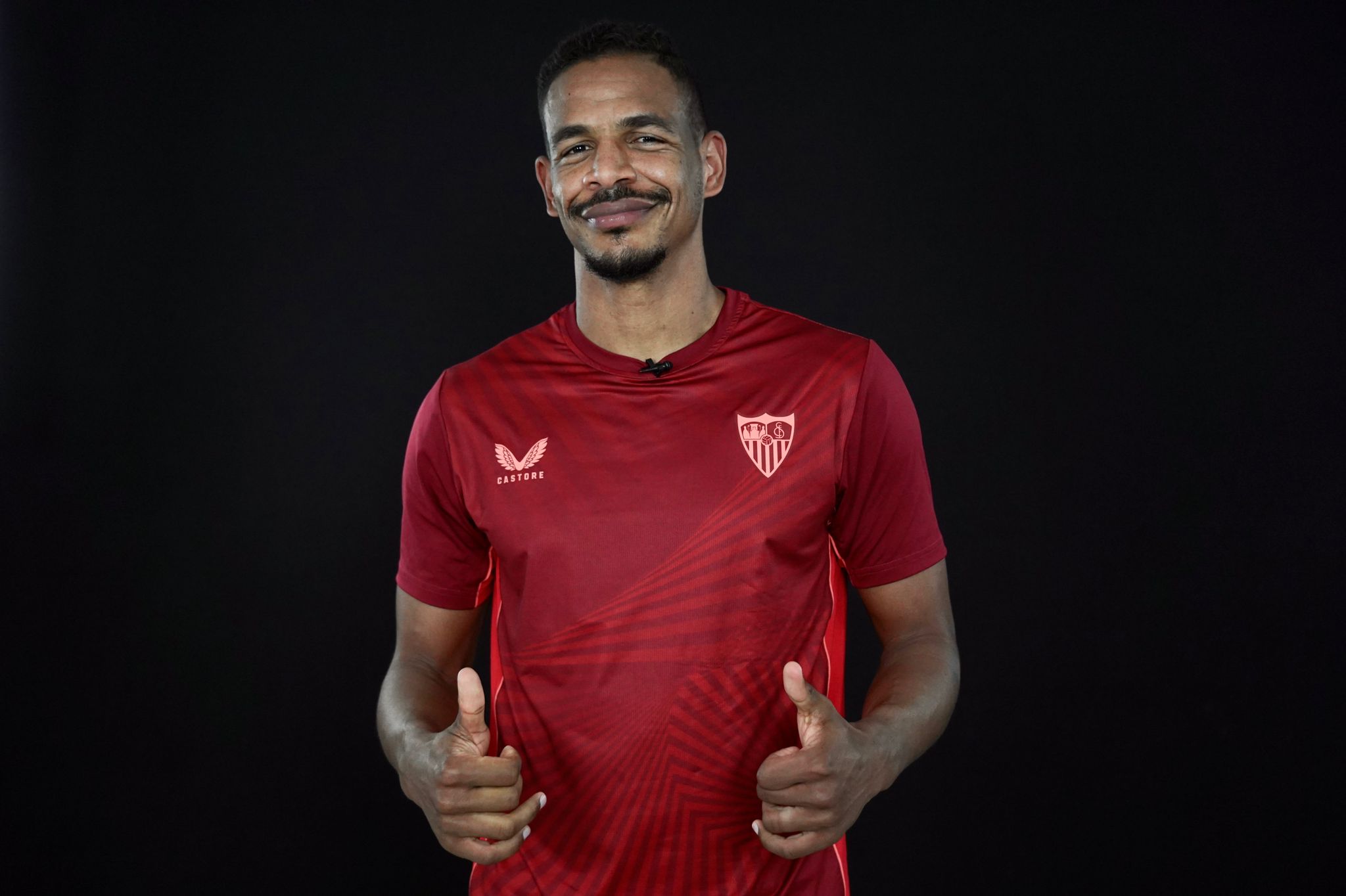 FERNANDO: "IT WAS WEIRD BEING OUT OF THE TEAM, I HOPE TO HAVE A GREAT SEASON WITH MY TEAMMATES"

Entradilla
"I'm really happy to be back after three months out, they were quite tough"
Cuerpo Superior

Our defensive midfielder Fernando attended the club's media on Tuesday evening where the Brazilian discussed his desire to get the new season started, leaving behind the ankle problems that plagued him in the second half of last season. "I'm really happy to be back after three months out, they were quite tough. It was weird being out of the team, I hope to have a great season with my teammates. I'm really excited. When people see me in the street they tell me I'll be like a new signing! I'm really pleased and I hope to help the team as best I can."

"It was tough. I played a lot of matches in pain. I remember the last match, the derby against Betis, I was in so much pain. I considered three or four times telling the manager that I couldn't play after the warm-up, but I managed to and we got the win. I couldn't play anymore after that. I'm glad I'm over that now and we have a new season ahead of us. These holidays were really needed after a complicated season."

Finishing up, Fernando spoke about his ambitions and his desire to help the team: "I'm motivated to win the biggest games. I want to win another trophy with Sevilla. We are going to work for that. I work to be in the best condition possible. The years go by, we can't change that, and we get older but I work even harder to be at 100% and to help as best I can."