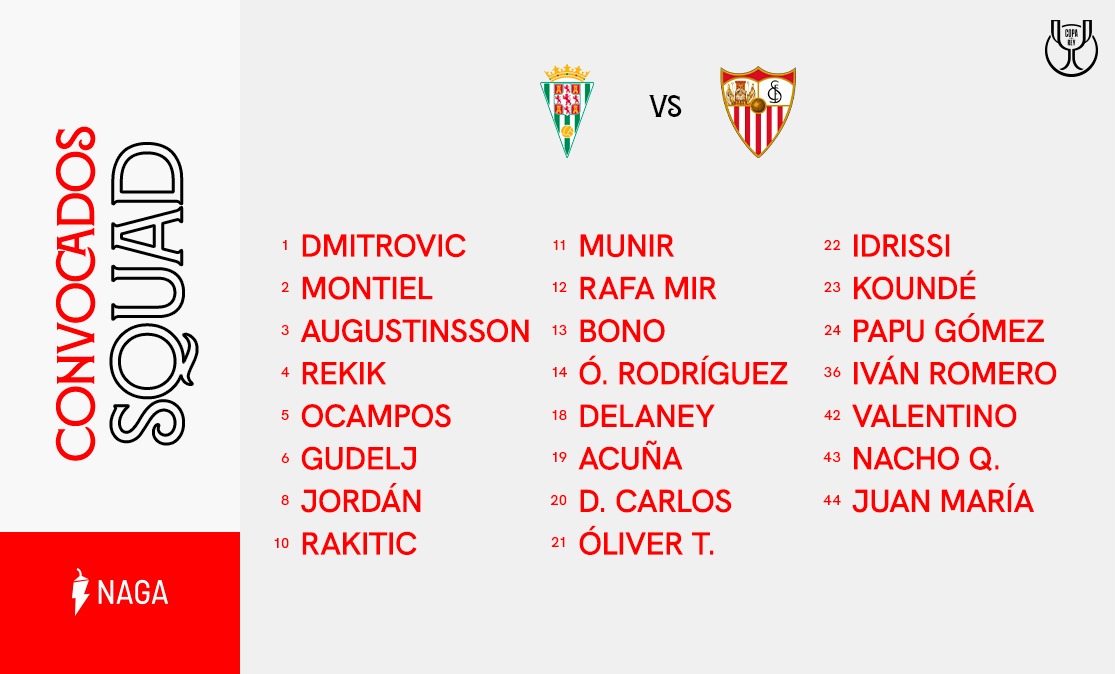 FOUR ACADEMY PLAYERS IN THE 23-MAN SQUAD TO FACE CÓRDOBA

Julen Lopetegui has confirmed the travelling squad for tomorrow's Copa del Rey First Round match away at Córdoba CF, who will stay overnight in the neighbouring province. The coach has named four academy players in his 23-man squad, and they could well get their chance during the match on Wednesday evening.