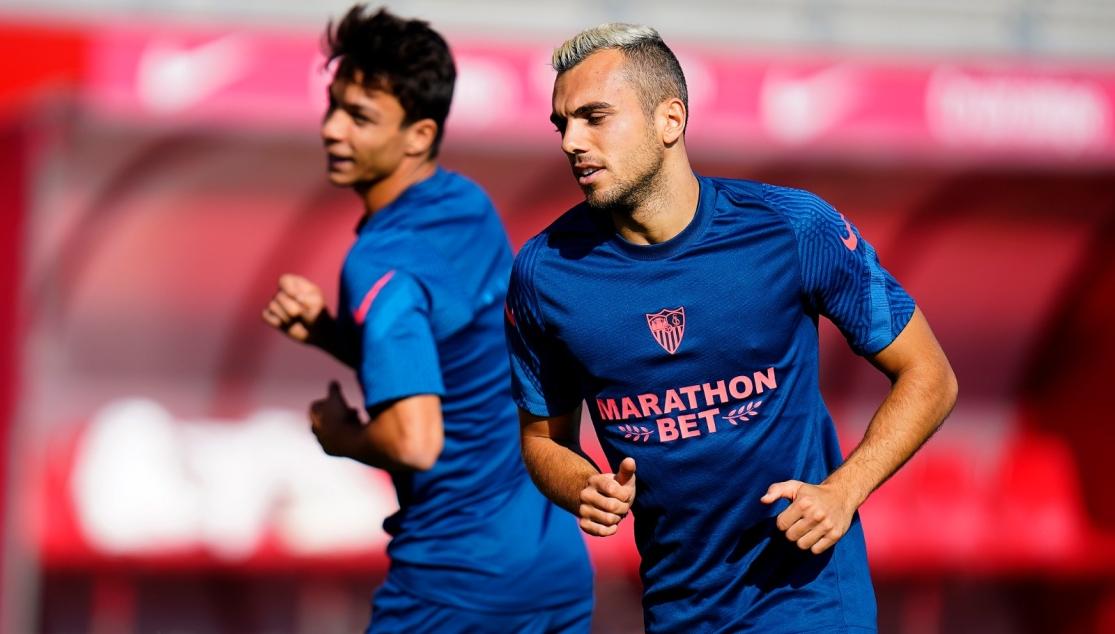 BACK TO WORK WITH OUR SIGHTS ON LEVANTE UD

Sevilla FC returned to training this Tuesday morning at the Ciudad Deportiva José Ramón Cisneros Palacios, after enjoying a day off yesterday following the win against Cádiz. Julen Lopetegui's team began the session in the gym and later took to the pitch of the Jesús Navas Stadium. Vice President José María del Nido Carrasco and Director of Football Monchi were in attendance.

Preparation is now well underway for Thursday's clash against Levante UD at the Ramón Sánchez-Pizjuán, with kick-off at 19:00 CET. The match against Levante will be the first of two this week, with Sevilla visiting the Camp Nou on Sunday to face FC Barcelona.